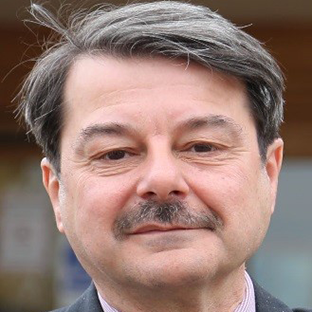 David Subacchi is a published writer, magistrate, chartered surveyor and former UK Government senior civil servant. He has almost 40 years’ experience dealing with property matters in the Valuation Office Agency, where his last ten years before retirement in 2014 were spent in various director roles. These included responsibility for strategy, policy making, leadership, change management and operational delivery, as well as advising ministers and other civil servants. He had shared responsibility for up to 5000 civil servants in some 80 locations nationwide.

A member also of the Wales Board of the Royal Institution of Chartered Surveyors (RICS), David has lived in Wrexham for 30 years and is a fluent Welsh speaker. He has been continuously active in local education both as a secondary and a primary school governor since 1989.

In his spare time, David is one of the organists at Wrexham's St Mary’s (RC) Cathedral and he enjoys the cultural and Arts scene in Wrexham and the surrounding area. He has four published collections of poetry in English and also writes in Welsh and Italian.