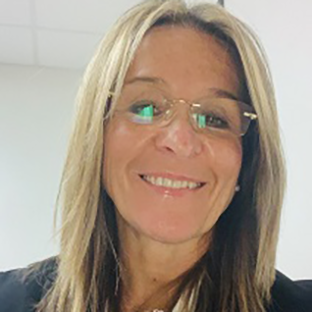 Maureen Wain is an experienced NHS senior leader. Having enjoyed a 30 year career in the NHS, she has recently semi-retired and is now working to support gaps in senior leadership roles in the NHS. She is currently employed as a Director or Operations in a Manchester Hospital, and has previously held roles as Hospital Director in North Wales and Divisional Director roles in the North West.

Driven by the best interests of the patient, Maureen has a reputation for passion and commitment to the NHS.

Embracing change is fundamental to Maureen’s appetite to work with teams and make a difference in both work and interests outside of work.

Maureen spends some of her spare time as Club Manager for Garston Swimming Club, a voluntary role based in South Liverpool, where she oversees a programme ranging from Learn to Swim to a competitive squad. She is passionate about community initiatives that help develop children and young adults.