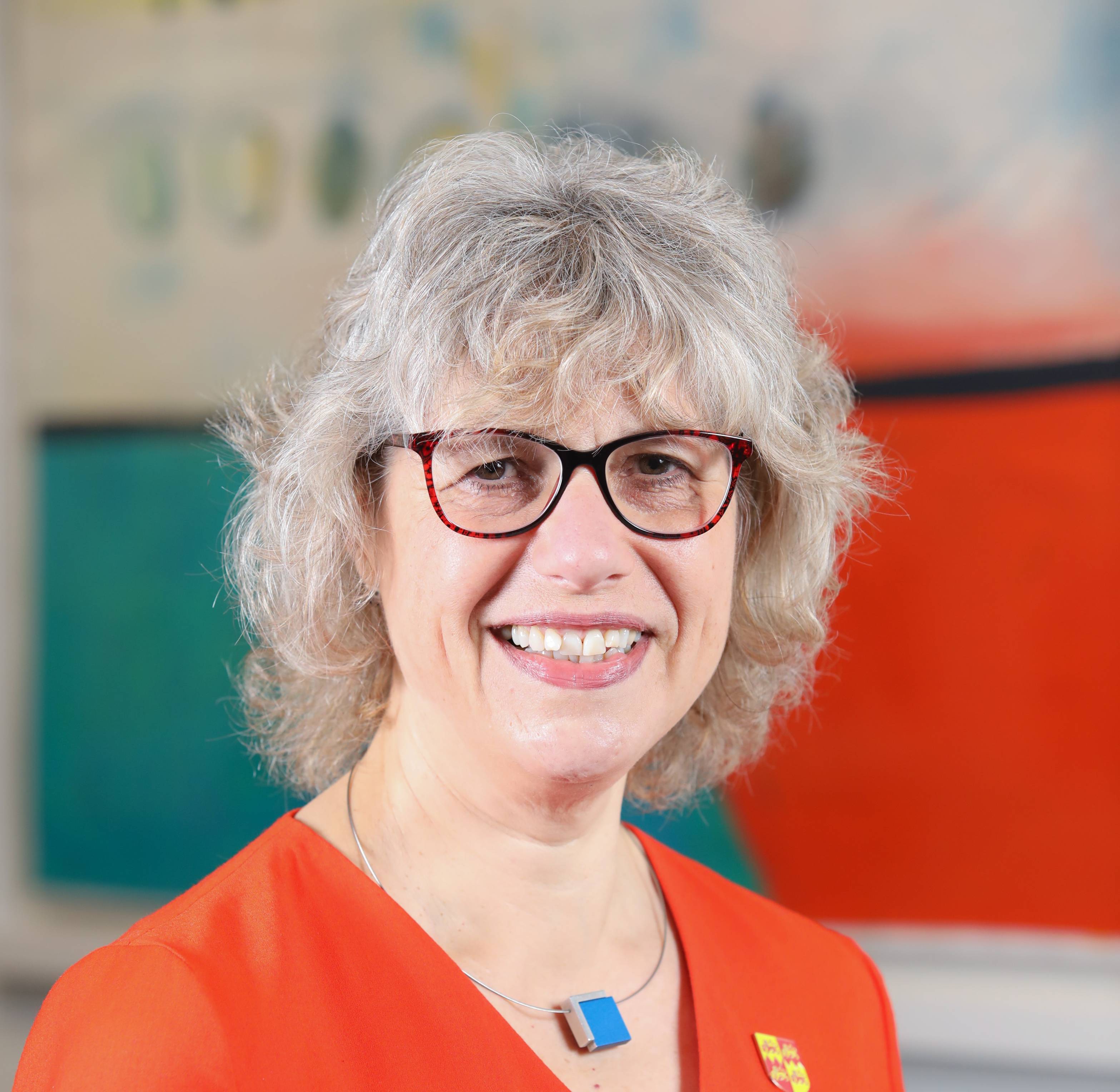 Maria has been Vice Chancellor and Chief Executive at Wrexham Glyndŵr University since 2016. She is a Dutch national who has spent a significant number of years living and working in English-speaking countries.

At Wrexham Glyndŵr University, Maria leads a team which is driving up UK and international enrolments and deepening links with industry and the community, in line with the strategy adopted by the Board which positions WGU as the anchor institution for the region. She sits on the North Wales Economic Ambition Board and the Mersey-Dee Alliance Board. She is directly involved in the development of the North Wales Growth Deal, along with local authority partners, industry and academia. In addition, she is the Universities Wales nominee on the board of the UK-wide Quality Assurance Agency (QAA).

Maria joined the University after a successful tenure as President and Chief Accounting Officer of Limerick Institute of Technology in Ireland. She oversaw significant development of the Institute, increasing enrolments and adding campus locations in Limerick and Tipperary.

Having completed undergraduate studies at Leiden University in The Netherlands in the 1980s, Maria then accepted a scholarship for postgraduate studies at Leicester University, UK which was rounded off with a PGCE. Later in her academic and professional career, she completed a Ph.D on the subject of international business with Maastricht University, The Netherlands. She has also published in this field. She is a graduate of the UK Leadership Foundation Top Management Programme and a Fellow of the Higher Education Academy. Her current research interests are to explore the role of universities in peripheral regions.

Another point of note: Maria is a keen cyclist who took part in road races in Belgium and Holland over many years. She enjoys exploring the beautiful scenery of North Wales on her race-bike, joined by her husband Graham.

Maria is a graduate of the UK Leadership Foundation Top Management Programme and a Fellow of the Higher Education Academy.

She has published various articles in journals on the subject of international retailing. In her early-stage career, she wrote Business English textbooks widely used throughout Dutch further and higher education. Her recent international research publications cover Irish higher education policy and collaborations, alliances and mergers in the sector.