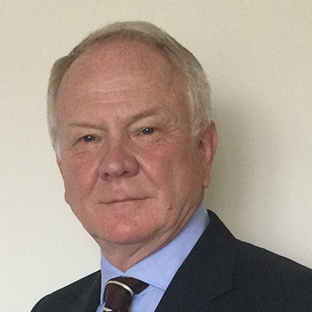 Richard spent the early years of his working life as an Engineer and Manager in the steel and copper industries before moving into a career in higher education. He has worked in a number of Welsh and English higher education providers, in roles ranging from Lecturer to Assistant Vice Chancellor. Throughout his career he has been heavily involved in teaching and curriculum development in Engineering and a broad range of STEM related programmes. In addition, he has been involved in leading numerous applied research and knowledge exchange projects with a wide range of industrial partners. He is interested in international education and served on the PVC International Advisory Group for Universities Wales. He is a former Visiting Professor at Wuhan University of Technology and is currently a member of the International Advisory Committee at Coventry University.

Richard was heavily involved in outreach activities with the National HE STEM Programme and Engineering Education Scheme Wales. During his time in the North of England, he worked closely with the National Science and Media Museum in Bradford on the Yorkshire Games Festival and a number of cultural organizations reflecting the diversity of the region. Alongside his academic career, Richard also worked as a music journalist for many years. He has been a member of the Council of Guild HE and the project board of the Teaching Excellence Framework, and is currently a member of the Board of Trustees at Amgueddfa Cymru, the National Museum of Wales, and a member of the board at Careers Wales. Richard is passionate about the power of education to transform the lives of individuals and the strong role that universities can play in the social and economic wellbeing of the UK and Wales, in particular.