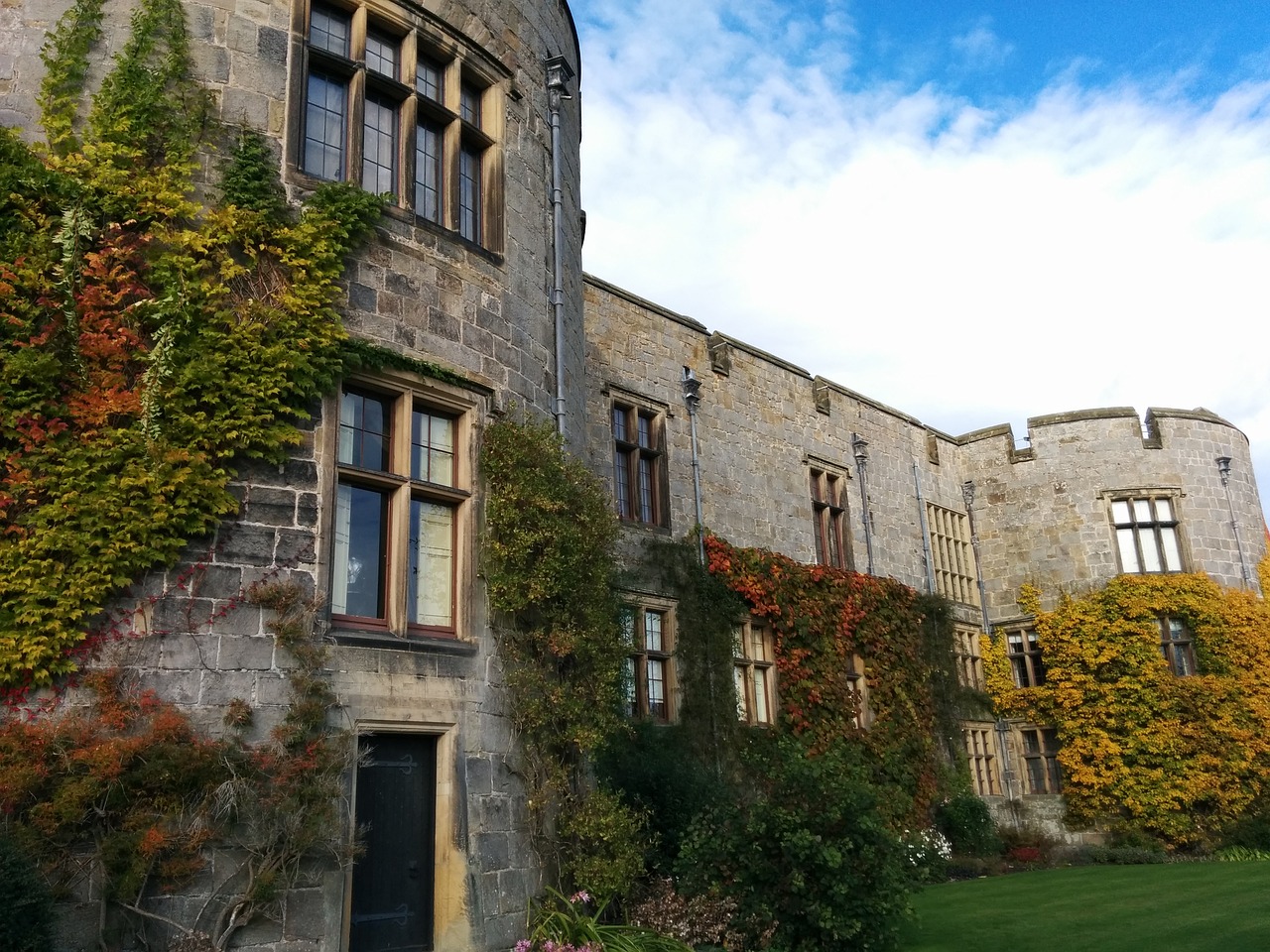 It's often referred to as the unofficial capital of North Wales, but how much do you really know about Wrexham?

From ghostly sightings and hidden bunkers to fossil forests and world-leading festivals, here are seven of our favourite facts about the city which may take you by surprise....

Want to learn more about Wrexham Glyndwr University? Check out 9 reasons students love WGU, and discover what our exciting £80m investment plans, Campus 2025, mean for you. 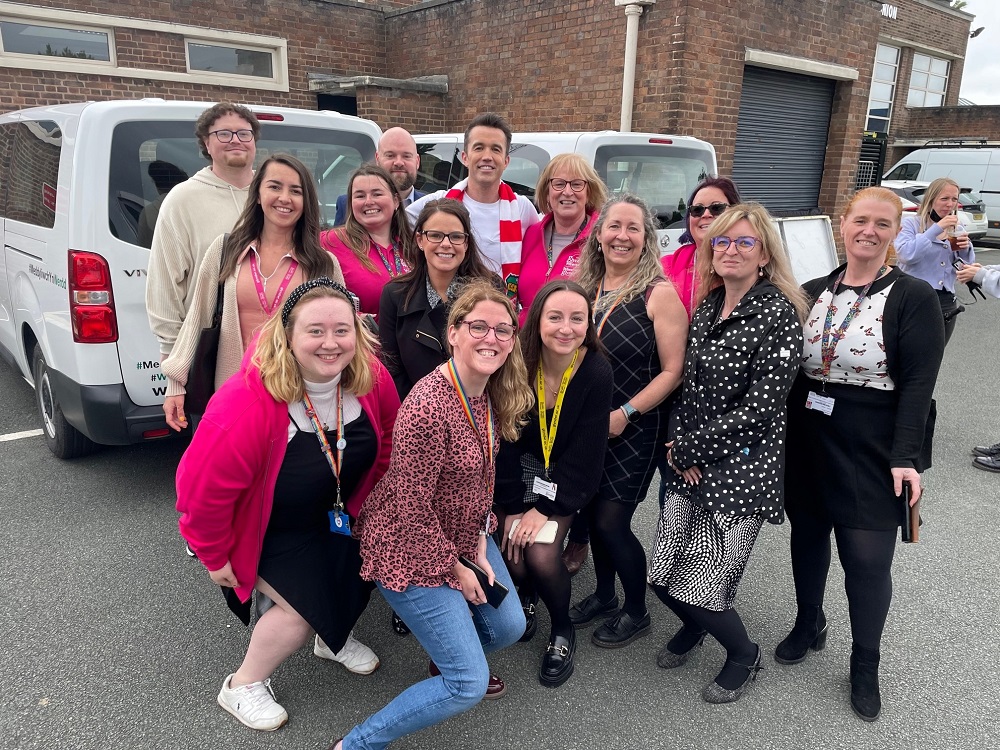 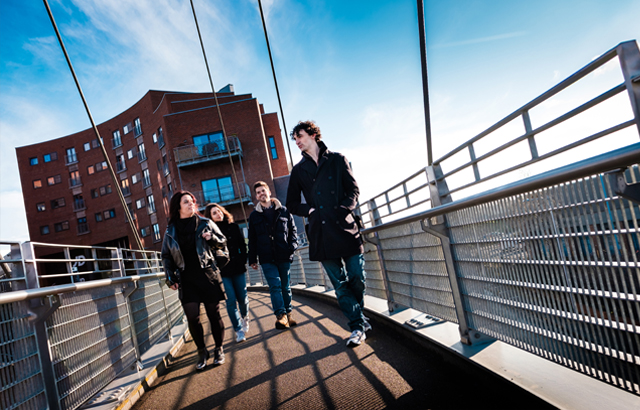 How much does it cost to live in Wrexham? 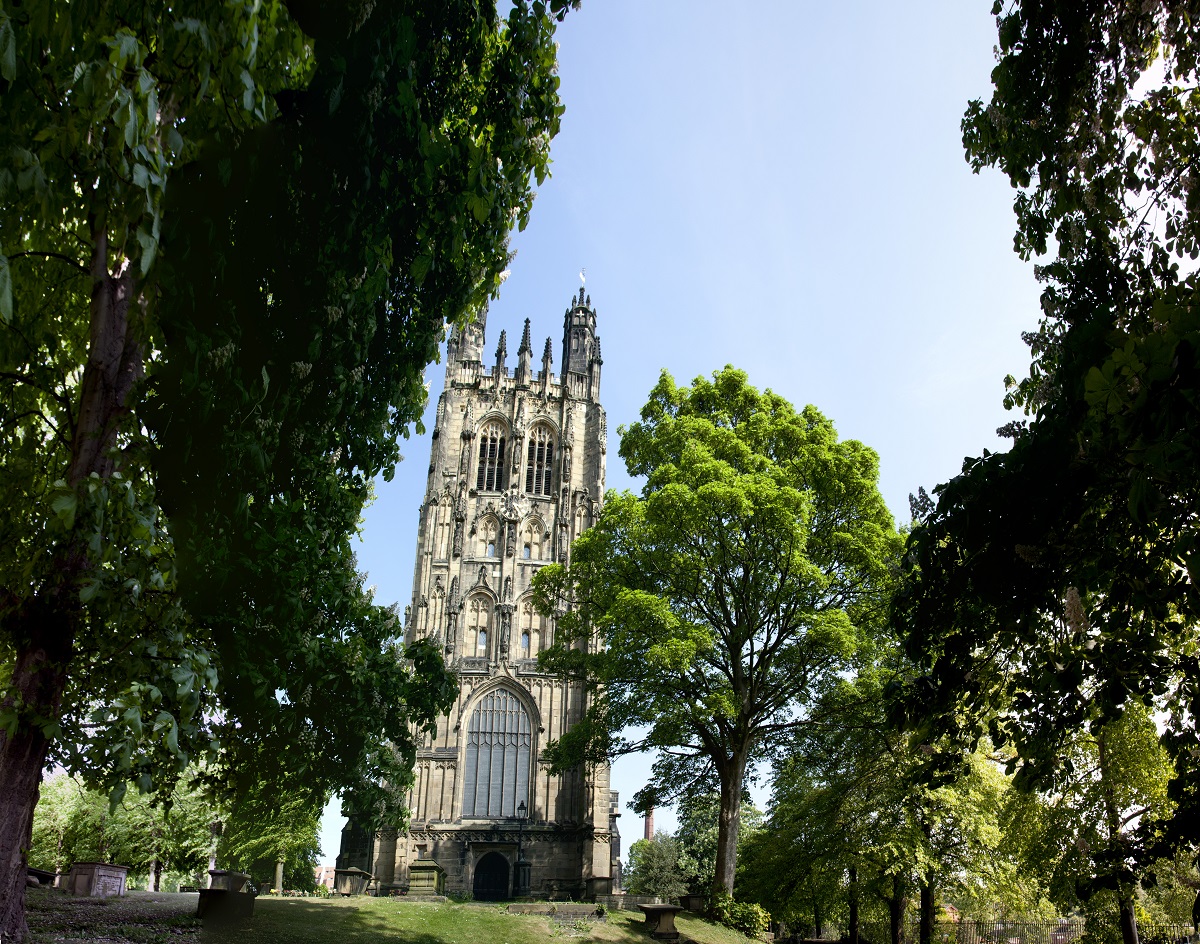 Welcome to Wrexham - from humble city to toast of Tinseltown