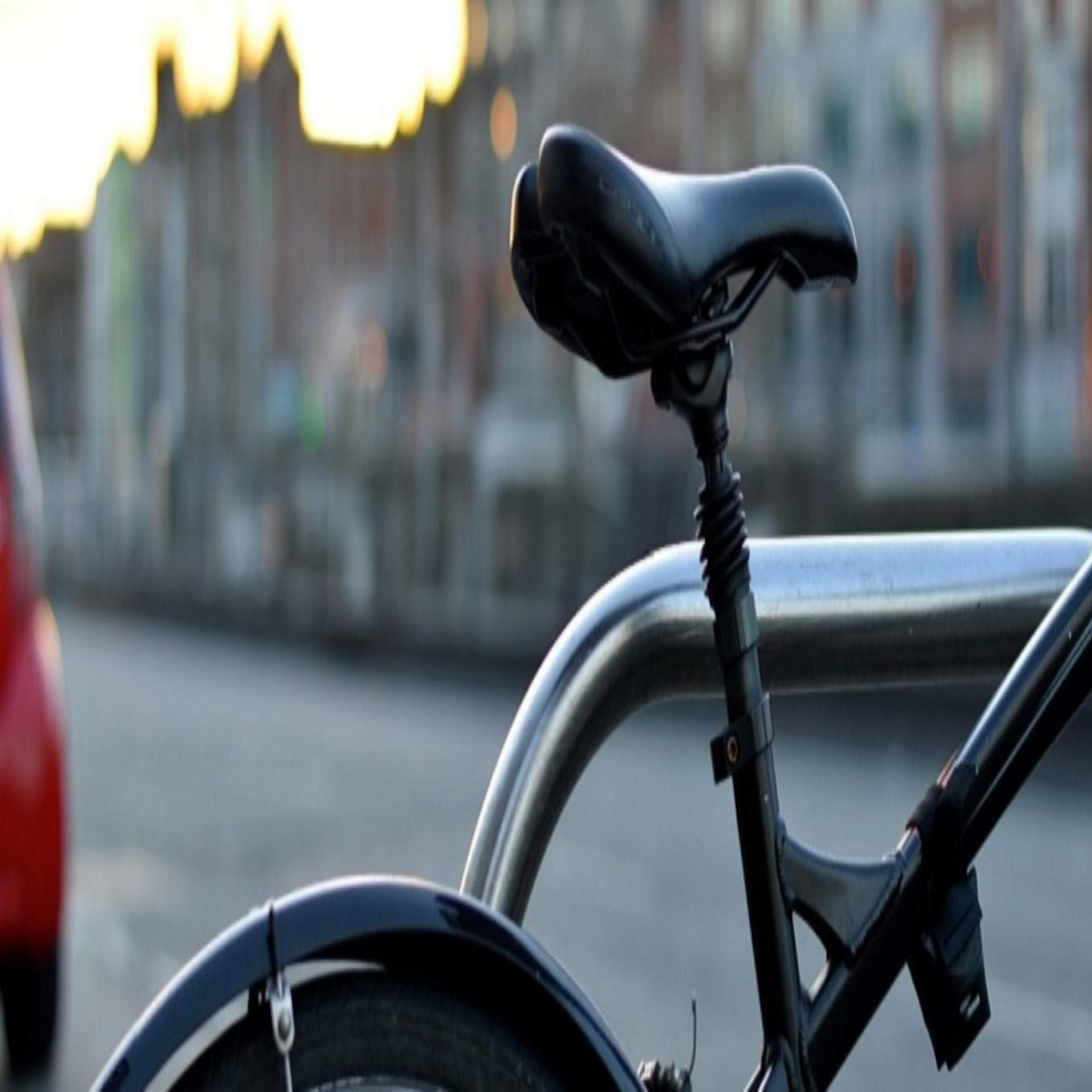 Less than two months into the UK’s first lockdown, Grant Shapps, the Secretary of State for the British Department of Transport, was tasked with delivering one of the now famous briefings from Downing Street. However, the themes of this briefing were noticeably different to the norm.

There were no complicated graphs, no statistics, and few general warnings, here he was talking about cycling and walking. Within this speech viewers could have been forgiven for thinking that active commuting was being presented as a somewhat novel idea, that could be key in readdressing some of the health risks related to C-19. However, walking and cycling promotion has been positioned as a national policy concern in Britain since the early 1990s. Despite this, those closely interested in the links between walking and cycling commutes – which I will herein refer to as active travel – and health outcomes have been critical of the ways in which successive governments have paid lip-service to increasing AT, but have yet to be able to make significant changes on the ground (cycling has consistently accounted for around 2% of all trips over the past three decades). This speech, and the funding announcements attached to it, therefore contributed to a hope that learning to live with C-19 may also mean that there are some changes in the way that some people are encouraged to travel.

Why, as a member of our health and wellbeing department, am I talking about this issue?

The health benefits of increased active travel for an individual are well documented, with some studies demonstrating that regular engagement in active travel can help to cut the risk of all cancers by up to 45% and cardio-vascular disease by 46%. Furthermore, unlike the more competitive and physically vigorous forms of physical activity, such as competitive team games, active travel is accessible to many, it is low cost, and is not as disruptive to our regular lifestyles. In fact, it is something that can be fitted into our daily routine, that is, our commute. For these reasons, national Chief Medical Officers have previously suggested that increased active travel could form the cornerstone of population change with regards to engagement in physical activity. Of course, beyond health impacts, which are perhaps easier to evaluate, there are also multiple wellbeing elements associated with active commutes and active travel, including engagement with nature, spending ‘quality time’ with family and friends, and spending time out of motor traffic!

If we are to add the social distancing elements of active travel to the picture described above, it is perhaps of little surprise that active travel was pushed so strongly as an intervention to help with recovery from C-19. Active travel policies have been repeatedly published by successive governments, but the package described by Grant Shapps last year was perhaps the most comprehensive package we have ever seen in the UK. There was a commitment to multi-million-pound deals across authorities, suggestions that GPs would be supported to prescribe bicycles, and a desire to update and improve the guidance that is currently sent to transport organisations. Of course, the funding described as part of this package was for England only, with Wales having their own pot of funding for active travel. In fact, it could be said that some authorities are playing catch-up with those in Wales, as, since 2013, it has been a legal requirement for Welsh local authorities to improve facilities and routes for pedestrians and cyclists. A great limiting factor with this is of course funding, but the speech that I refer to throughout this blog perhaps offers hope that this may be more forthcoming in the coming years. Never before have the British government been so publicly supportive of walking and cycling.

Following on from this speech, we have seen many towns and cities adopt temporary active travel measures. This has included extended pavements and temporary cycle ways. Anecdotally, these were well received during lockdowns as many people sort to use cycling or walking as their way of simply getting out of the house. The key is whether this appetite remains as we move towards ‘normality’, or whether people will again yearn for their cars.

I will finish this blog by saying that I recognise that whilst there are some substantial heath benefits attached to regular active commutes (some studies even demonstrate that those who are almost completely inactive only need to do 15 minutes a day to see significant health impacts), there are also many logistical issues, and in some cases, safety issues. It is not for everyone, and it will depend on the task. But with around a third our trips being within two miles or less, this may well be a great way to get some physical activity, relaxation(?), and fun into our lives. The bike (or shoes on your feet!) doesn’t need to be fancy, the route doesn’t need to be long, and you most certainly don’t need to be wearing lycra. Cycling is for all, and this is something that governments, local authorities, and employers are all starting to recognise.

This blog is part of the WGU Health and Wellbeing Team’s drive to re-claim wellbeing. Stay up to date with the drive by following us on Facebook @glyndwrhealth and Twitter @glyndwrhealth.

Written by Chris White. Chris is a lecturer in Health, Mental Health, and Wellbeing. 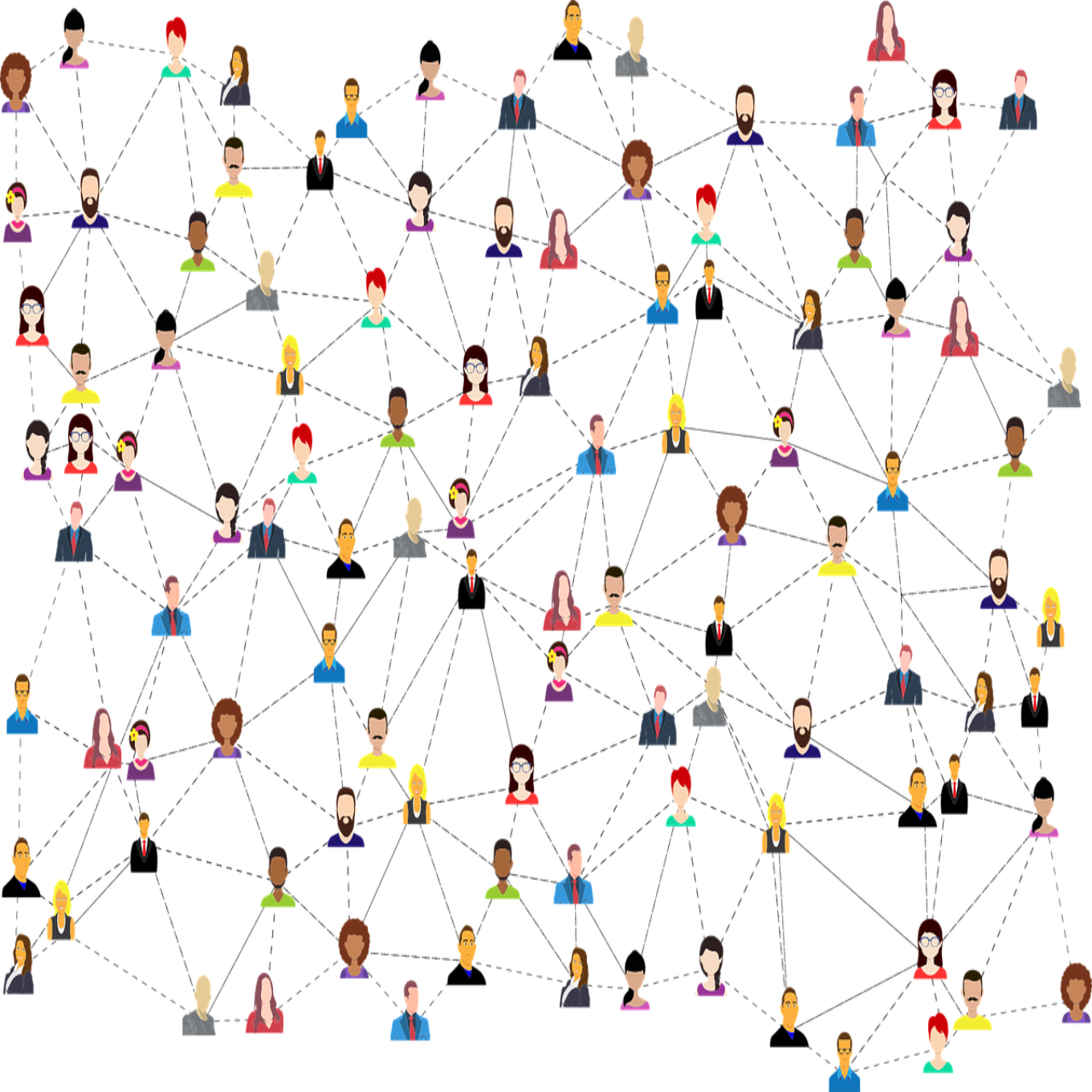 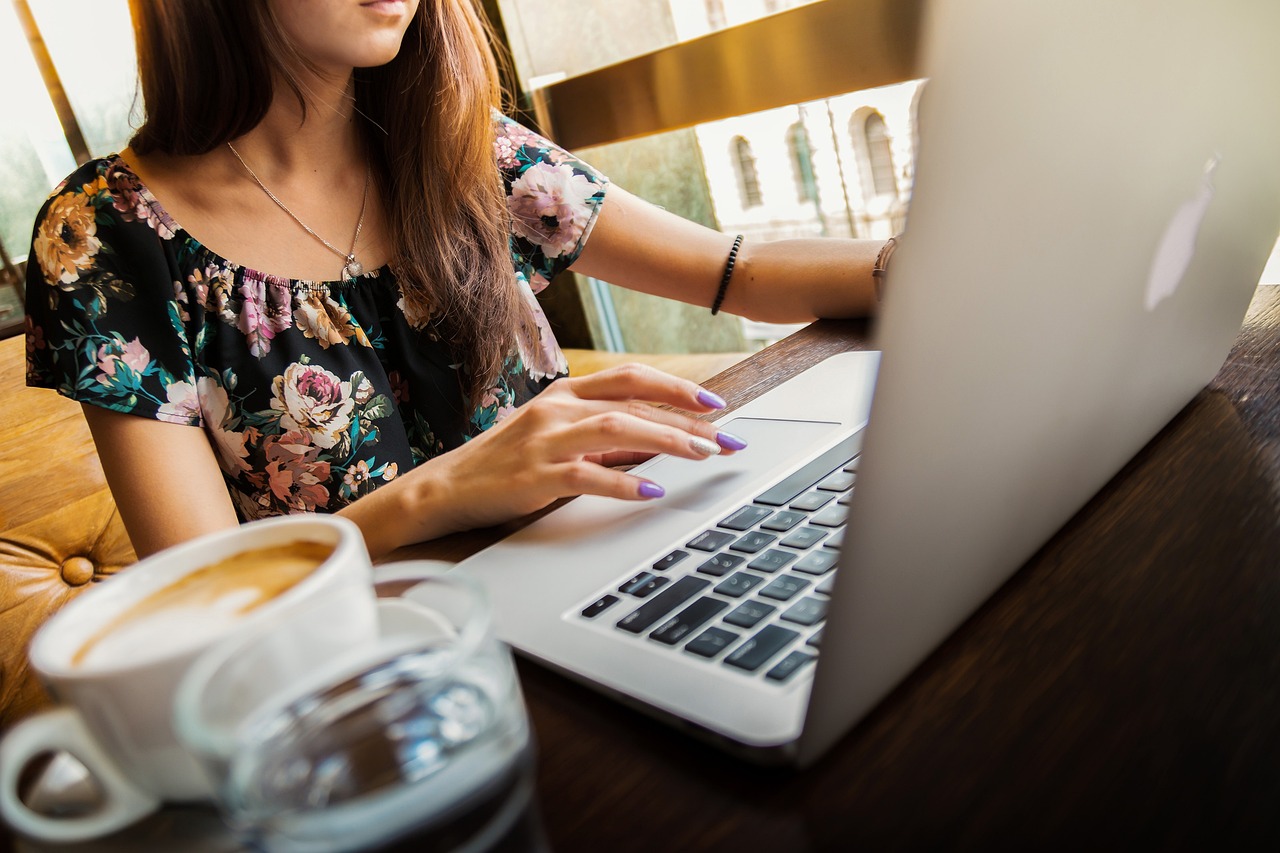 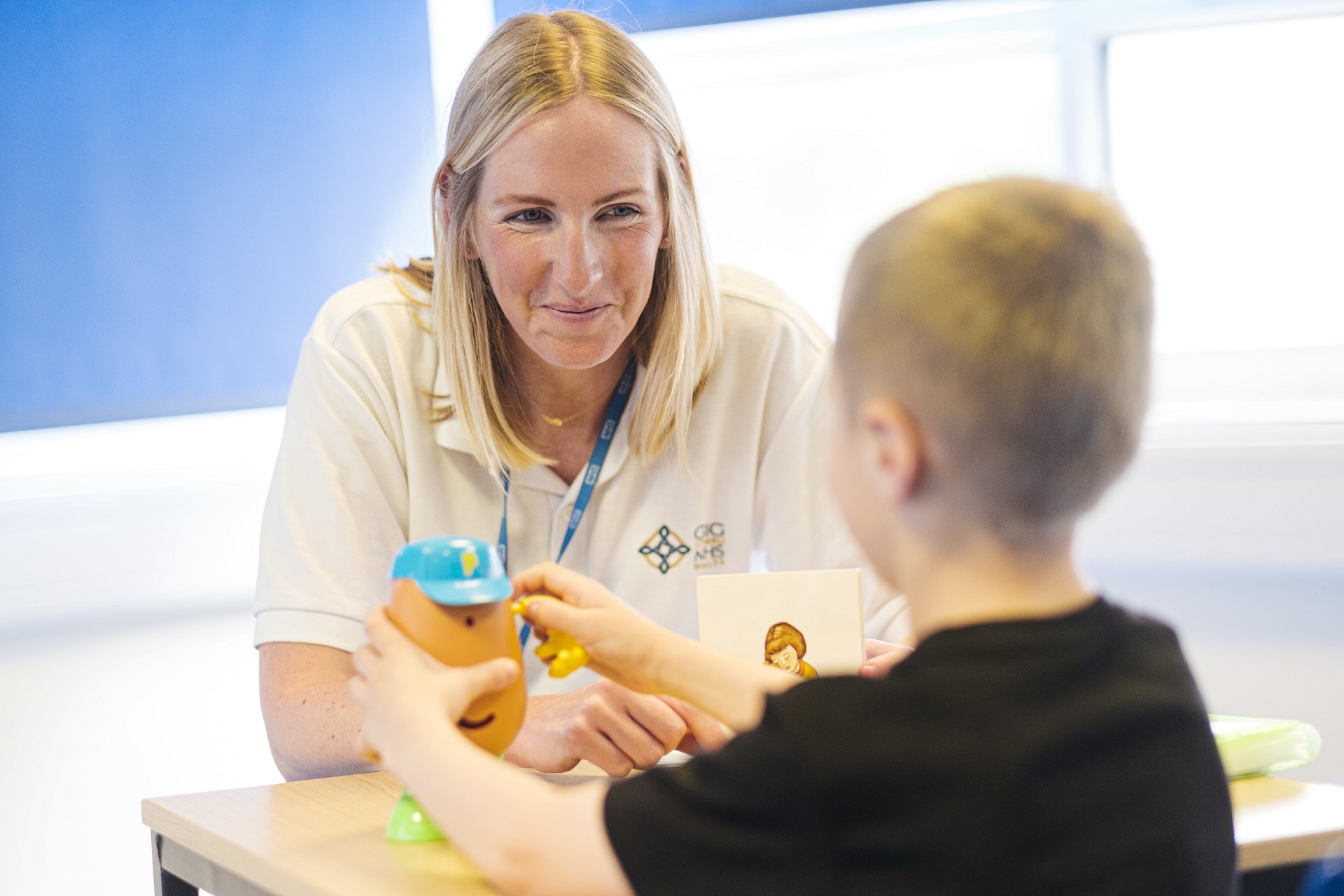