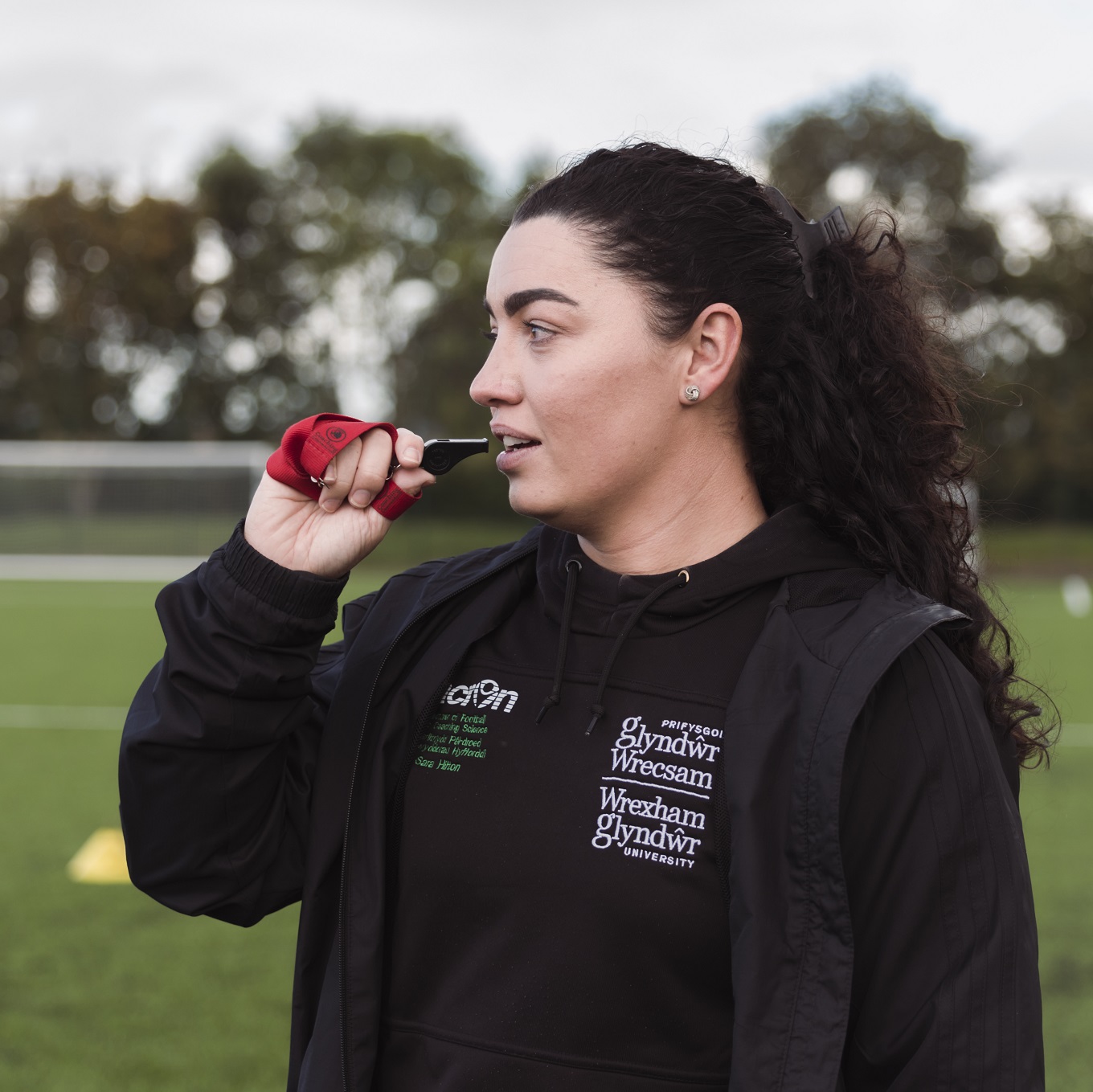 The long-awaited return of the Women’s European Championship, postponed in 2021 because of the pandemic, will surely be a huge event in the sporting calendar. With the interest in women’s football seeing a huge surge over recent years, this year’s championship has an extra exciting edge as this year it will take place in England. It will be a fantastic opportunity for young aspiring players to observe their sporting heroes and inspire enthusiasts across the United Kingdom.

The Lionesses recent 5-1 win over the reigning champions, the Netherlands, will bolster their confidence as they approach the start of the championship. The pressure, as always, will remain high on the Lionesses to produce strong performances but the landscape and competitiveness of European women’s football has never been more fierce. During the last world cup, seven of the eight teams within the quarter-finals were European teams.

Like me, I’m sure many are looking forward to observing how teams look to set up against each other tactically, how various playing patterns emerge and what teams do to nullify their opponents. England will be eager to win their group, given that the last time England hosted the Euros, they were knocked out during the group stages. This time, the group stages will see England as likely favourites but could come unstuck during the following stage of the tournament. If England win their group, they will play whoever finishes second in Group B. Many predict this to be either Spain or Germany, both very tough opponents in their own right. Given that the host nation automatically qualifies for the tournament, England missed out on several opportunities for fixtures and Covid prohibited them from arranging high quality friendlies during their preparation for the tournament, could this impact on their performance?

Who are the favourites?

Along with England, many are placing Spain as favourites. With the huge success of Barcelona, and with a large number of the Spanish team being from the club, many think that the club’s success will having a positive influence on the national team’s endeavours. Yes, many of the Barcelona players are members of the national team, but they are ultimately not the same. It will be interesting to see how the impact of the club’s success translates within the national team. Other clear favourites will, of course, be Germany. They have won the competition eight times, including five consecutive wins, so how could they not be a favourite? With players like Oberdorf, Schuller and Buhl, they will certainly be a force to be reckoned with. Current holders, the Netherlands, will commence their first tournament without their stalwart manager Sarina Wiegman, who became England’s manager back in September. It will be interesting to see how and if this personnel change impacts on the Netherland’s success in the tournament.

Regardless of the results within the tournament, the every-increasing interest in women’s sport will continue to drive change both in sport and within society. Having the tournament on home soil will provide an opportunity to embed women’s football and the interest in women’s football into communities across the UK. Women’s sport is something I’m very passionate about. Women’s participation within football both on and off the field is something we, as a department, will continue to support and help grow.

Our undergraduate Football Coaching and the Performance Specialist degree, provides individuals with both the theoretical and practical knowledge to become practitioners within the game. Students also get access to the FAW C Certificate and the prestigious UEFA B Licence as part of the degree programme. It is a fantastic opportunity to gain these highly sought-after qualifications and be an agent of change within the world of sport. 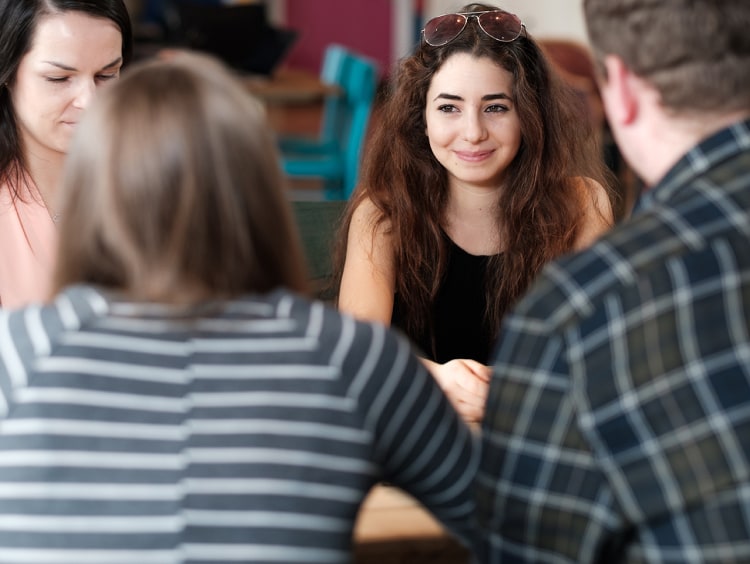 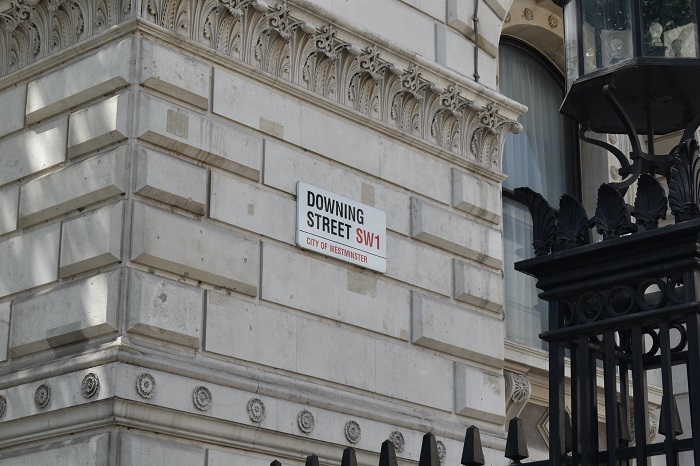 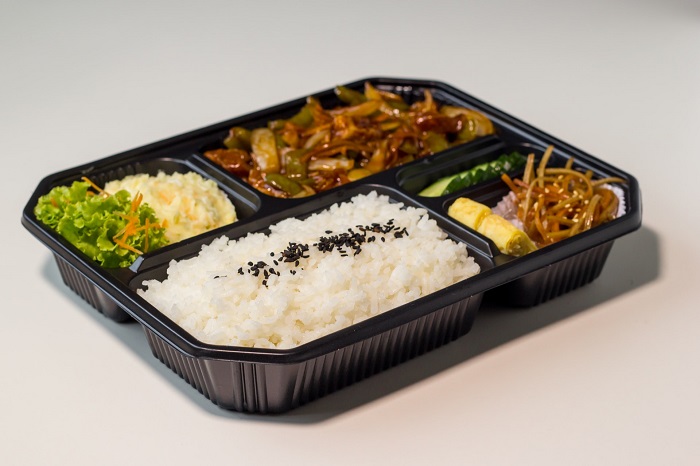 A day in the life of a prison dietitian