Hospitality and tourism expert says Wrexham will receive a boost just from being nominated as a potential City of Culture for 2025.

Dr Marcus Hansen, programme leader or Hospitality, Tourism and Events at Wrexham Glyndwr University has likened Wrexham making the long-list to be City of Culture to that of a film being nominated for an Oscar - in terms of the interest the nomination itself will generate for the area.

He said: “Just to be nominated – it’s a little bit like the Oscars. Films that just get nominated for an Oscar experience a boost in popularity and intrigue, and I think you could expect something similar here as well.

“When you think about Wrexham, certainly for an outsider it’s not immediately obvious why Wrexham would be on the list.

“So when people from outside who look at the list, and the World Heritage list, when they are considering holiday destinations – they will be saying “I wonder why Wrexham is on that list?”. They will look it up, explore more about it. Just being on the list itself will pique people’s interest.

“We’ve already had lots of really good marketing from ‘I’m a Celebrity…’ nearby and Ryan Reynolds buying the football club, so we’ve had a lot of really good positive media in the last 18 months or so."

“It’s another reminder to people we are here.”

The short-list will not be decided until next year, but despite tough competition from other candidates, Dr Hansen believes Wrexham stands as good a chance as any if the area’s history and heritage are highlighted.

He said: “The chances are good because we have some UNESCO World Heritage sites here and we’ve got links to a lot of culture here already, and history.

“It looks like it’s quite competitive, but just to be nominated in itself puts us on the map in a sense.

“Some of the landscape and geography we have around here will be really important. We have mining history here as well. It is an industrial area and for people who vaguely know Wrexham, this might be the first thing that immediately comes to their mind but once they start exploring things to do in the area – they will find that we’re so well situated, the infrastructure is really good.

“We have the Fossil Forest here in Brymbo – things like that pique people’s interest. We have so many different things that will help attract people. There is a lot of history, some of which goes back thousands of years and people will be very interested in that.”

Professor Maria Hinfelaar, Vice-Chancellor of Wrexham Glyndwr University added: “It is brilliant news for Wrexham to get to the next stage of the bidding process, and the University is fully behind it.

“Our staff and students in the Creative Industries courses, as well as in Fine Arts and Design, would be so excited to see this ambition become a reality. There would be rich opportunities for them to be involved and contribute to the programme.”

Find out more about our BA (Hons) Tourism and Hospitality Management course. 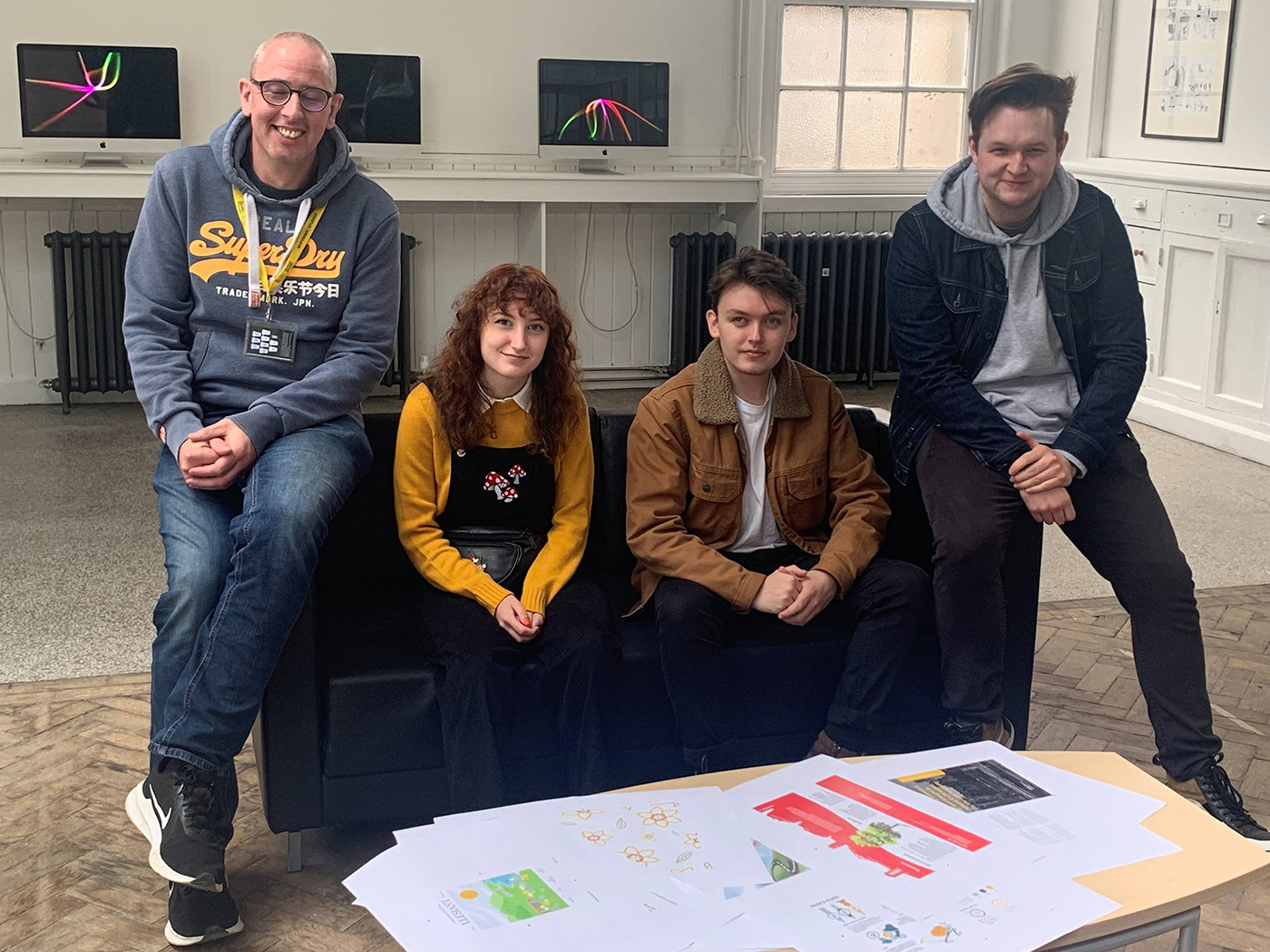 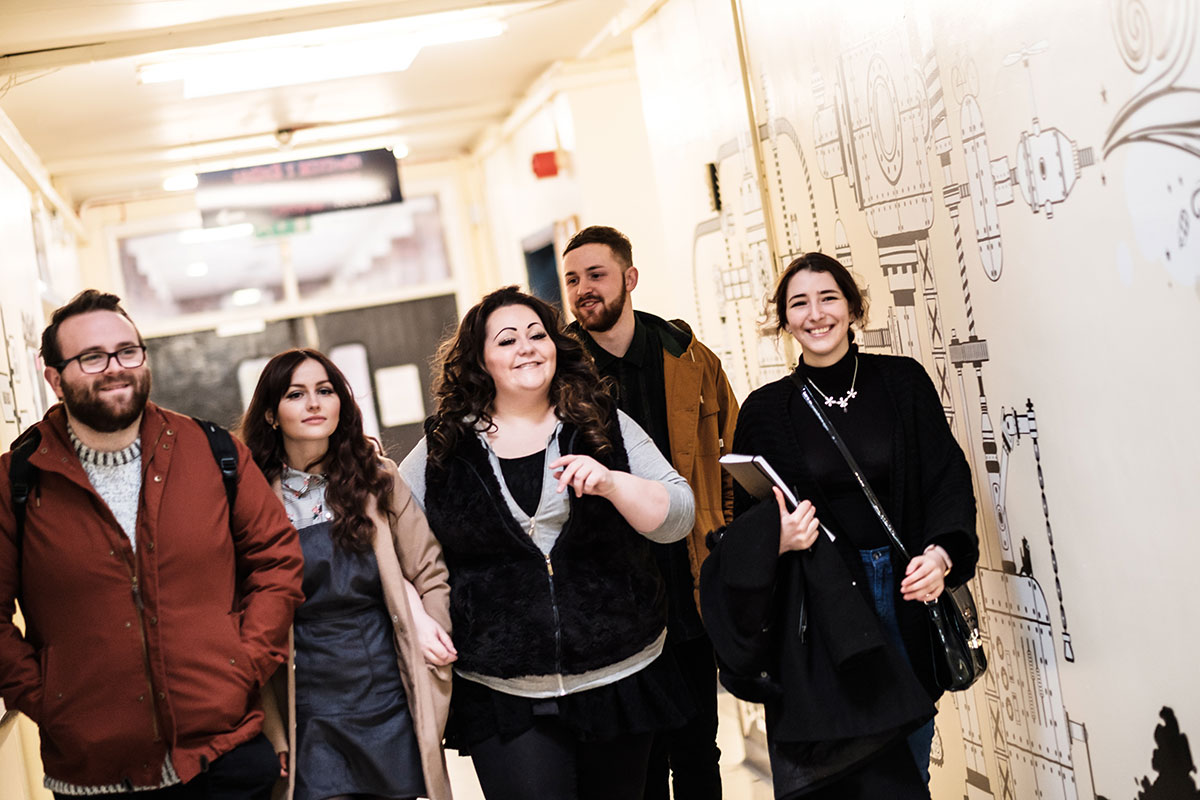 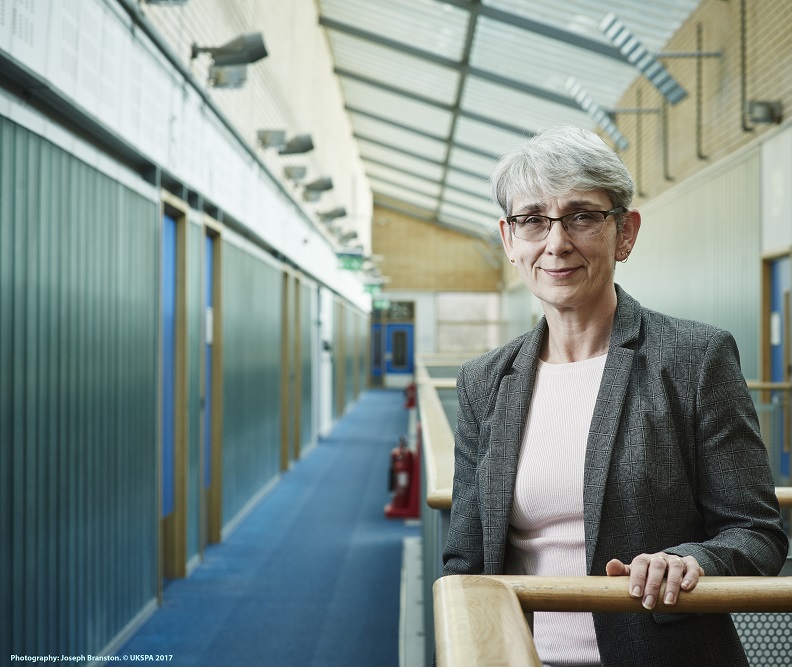