Film maker captures life under lockdown in series of documentaries 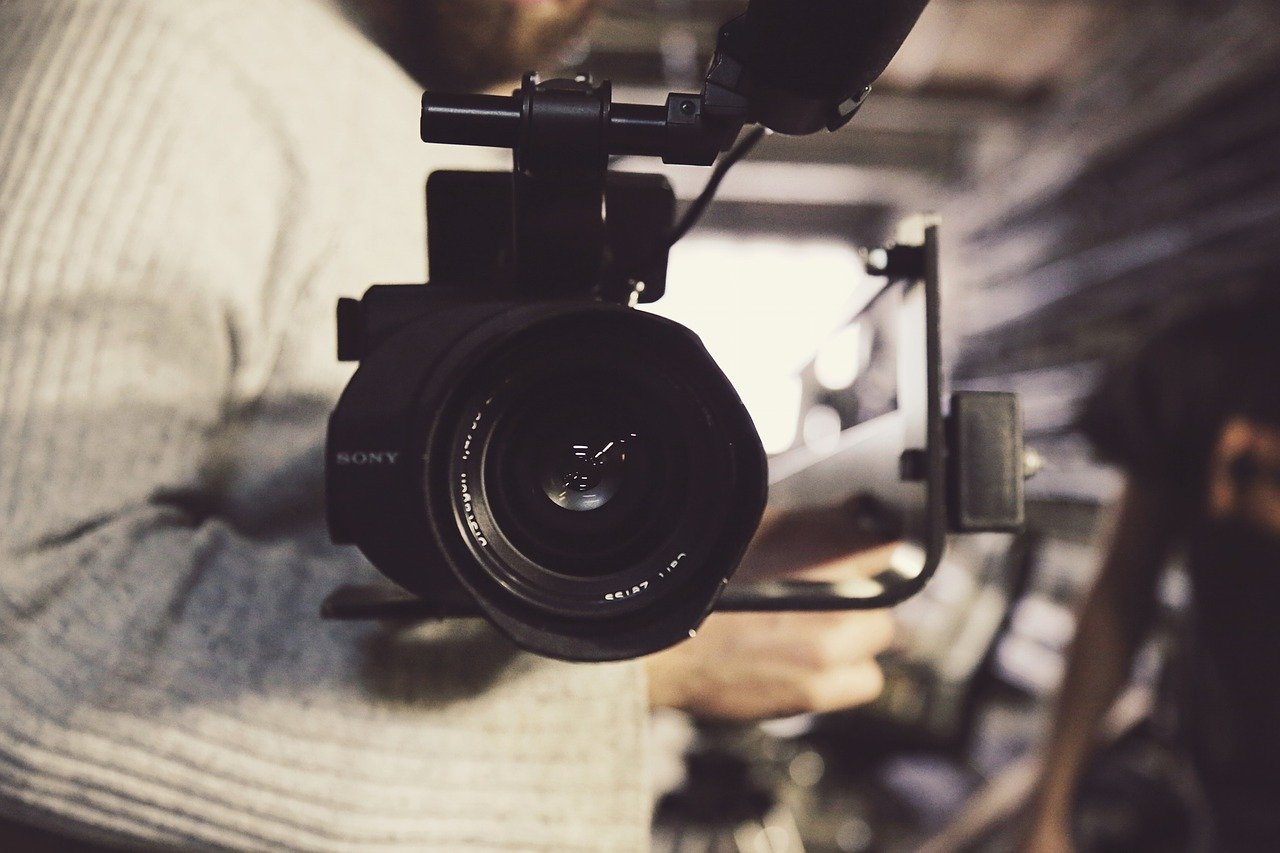 A film-maker and photographer from Wrexham has made a series of films looking at how people’s lives are being affected by the coronavirus lockdown.

She decided to start making the films after her initial plans for her final year project were put on hold by the coronavirus lockdown and its impact on the health service.

Instead she worked with Joanna, a mother-to-be,  and Joanna’s family to help put together a short film examining what it has been like giving birth in lockdown, and with a series of children and parents to film and record their reactions to the pandemic.

She said: “I was originally going to photograph a series of births for the project, however, as coronavirus started to grip the nation, it slowly became a reality that this was no longer going to be a viable option.

“I guess all these questions helped me realise that I could use documentary as a medium to capture the situation Joanna found herself in - whilst still being relative to my original project idea - and how children were coming to terms with the ‘New Normal.’”

Making the films during lockdown – with the restrictions which it imposed on unnecessary travel – meant that Dominika had to rapidly adjust her working practices and to train her ‘camera crew.’

She added: “It wasn’t an easy task by any means to get the footage required to create my films. “Starting with the film about the children, this took a lot of time to prepare the parents for their temporary new role as ‘film-makers.’”

Each parent was given detailed instructions covering camera positioning, lighting, and more – which was particularly important as a wide range of devices had to be used to make the films, including mobile phones.

Dominika said: “I usually like to be very hands on when I am at work, setting up my camera to get the perfect angle with the lighting is something I am quite picky about, so I was out of my comfort zone not knowing what kind of footage was going to come through. I must say, the parents did a very good job and followed my instructions very well!

“Joanna’s footage was recorded by herself and forwarded on to me too.

“We spent a lot of time communicating regarding what kind of footage we could capture and how to get it. I know how disappointed she was knowing that the birth photography was not going ahead, so I cannot thank Joanna enough for her commitment to my project and her hard work considering the situation.”

Once the footage had been pulled together by the volunteer camera crews and sent on, Dominika worked to pull two films together – these have been uploaded on to YouTube where they’ve received a warm reception from viewers - who have taken to social media to praise her work after seeing family, friends and pupils in the documentary.

She added: “The reception for the children's film was very heart-warming, I know that it brought tears to the eyes of the parents and that the kids loved seeing themselves!

“Teachers and family of the children were very touched too and were kind enough to share some lovely words on social media.

“Joanna’s film had a great reception. I wasn’t quite sure how it would be received by expecting mothers, yet it had quite the positive impact, as a lot of the women had a lot of questions answered, or some of their worries eased.  There have been some really fantastic comments on the film and I couldn't be happier with how it has been received.”

Dr Karen Heald, Lecturer on Glyndwr’s BA (Hons) Photography and Film Degree, said: “Making a final year project work is always a challenge for students. Pulling one together in a pandemic, with socially-distanced crew, is even tougher – but Dominika’s films are fabulous and she deserves the praise they’re getting online.”

Dominika has praised the teaching she has received at Glyndwr for boosting her skills as a film-maker – and for helping her to improve her business.

She added: “Studying at Glyndwr has opened up new doors for me and my business.

“Three years ago, I would have never considered film-making as my profession, but I have grown into it. I enjoy piecing footage together with a nice backing song to make a beautiful film. I feel that I have taken a lot from what I have learned in university and applied that knowledge to my business and personal work.”