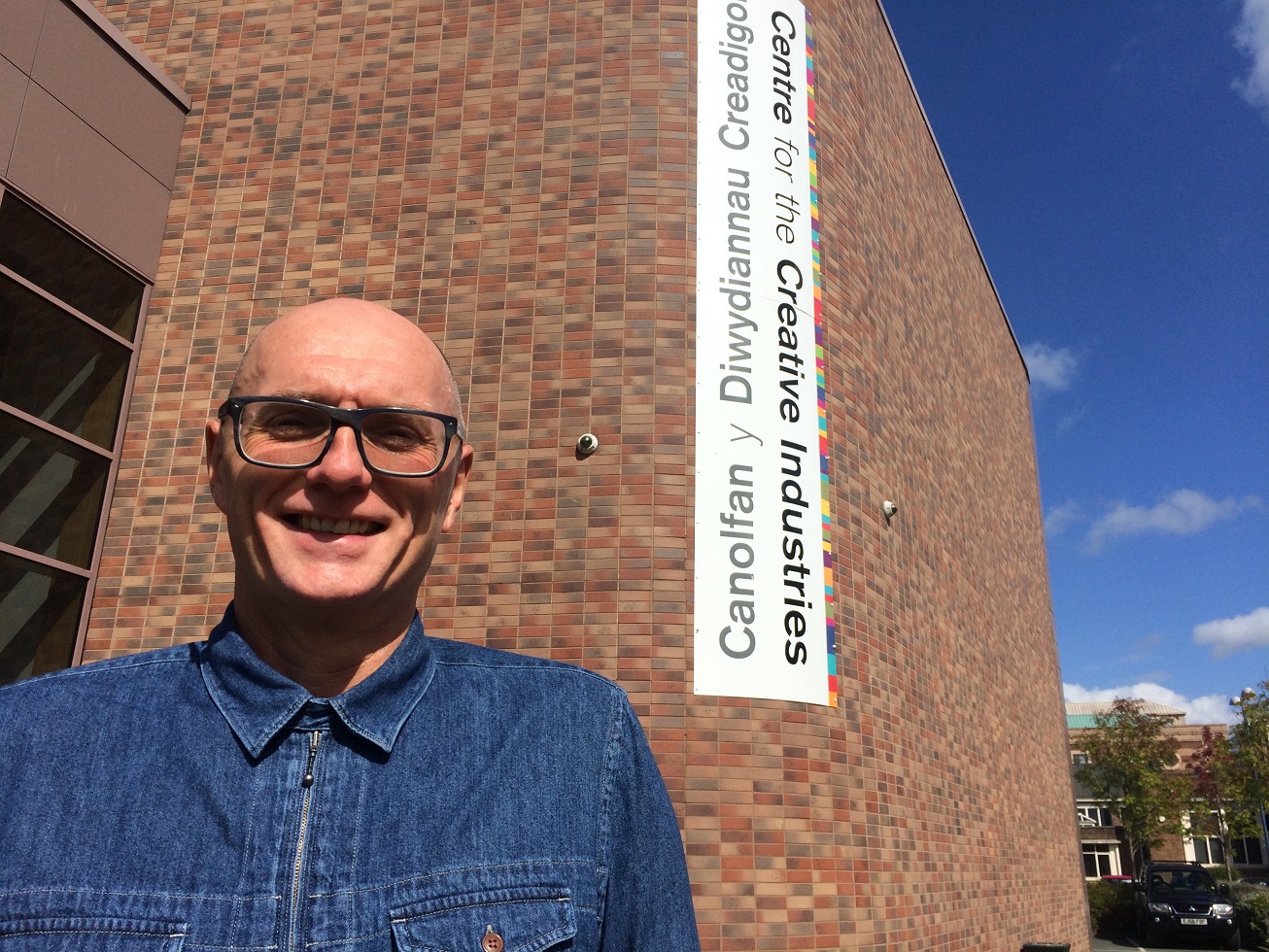 A filmmaker and lecturer has started a YouTube channel as a response to the coronavirus lockdown – and will be sharing some of the tips he has drawn on throughout his career.

Glenn Hanstock, the Liverpool –based Creative Director of production company Electrobank Media, was inspired to create his Film Direct YouTube channel during video calls to the students he teaches on creative media courses at Wrexham Glyndwr University.

During those calls – where he discussed ongoing coursework with the students as well as keeping in touch with them while they stayed at home – he stressed the need to keep creative – and began thinking about his own work.

He said: “Starting Film Direct is not something I gave serious thought to until the COVID-19 lockdown.

“Being a creative person, I have to find a channel for the ideas I have and it seemed a great option.

“In the video calls I’ve had with my students since working from home, I’ve stressed to them the importance of staying creative, keeping their minds busy and having a routine. It really helps.”

Until the current lockdown began, Glenn – who has previously filmed BBC dramas and documentaries, music videos and much more - had been finalising the last edits of a hard-hitting public awareness film, called To The Edge, for an external client.

However, work on that project – as well as his face-to-face university lecturing - is currently paused while people across the UK follow the government’s guidance to stay at home and save lives.

Glenn added: “Staying at home - and the need to keep producing work while the final finished edit of To the Edge has been put on hold – meant I wanted to find some way to exercise those creative urges.

“Staying productive and focused is really important at this time and is something I’m constantly telling our students.”

One of the driving factors behind Glenn’s channel is to show his viewers how simple technology can be used to get results – with all the presenting filmed on his mobile phone.

He added: “My entire pieces to camera for the Film Direct Channel have been filmed on my iPhone. Yes, I’ve taken time to light them properly and record separate audio - but they have been shot on a phone.

“This is something I’d like both my students at Glyndwr, and the viewers of Film Direct too, to know.

“Being in lockdown without access to my normal kit, I’ve had to be creative. This shows it can be done. All of the techniques and theories covered in my videos can be learned using minimal kit like a phone.

“Obviously the better equipment you have, the better the quality of what you produce will be.  This said, I want my students – and the channel’s viewers - to be creative and see that with a little thought they can turn our current situation into a positive one.”

As well as running the free tutorials on his channel, Glenn is also providing versions for his students at Glyndwr – alongside the online guidance and tuition he and his fellow lecturers, right across the university’s range of courses, have been offering since the coronavirus pandemic began.

He added: ”The COVID-19 lockdown has given me extra push to experiment with online learning options, which I see as the future of education.

“All of the tutorials on my YouTube channel will be packed up as Moodle versions for our students too. It’s the least I can do given the situation we find ourselves in.” 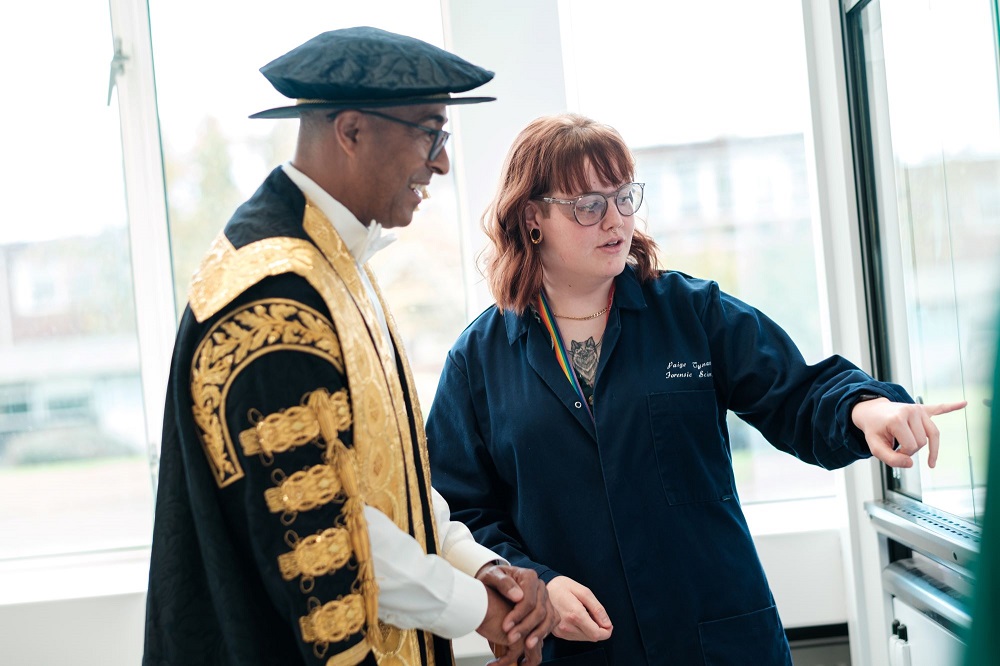 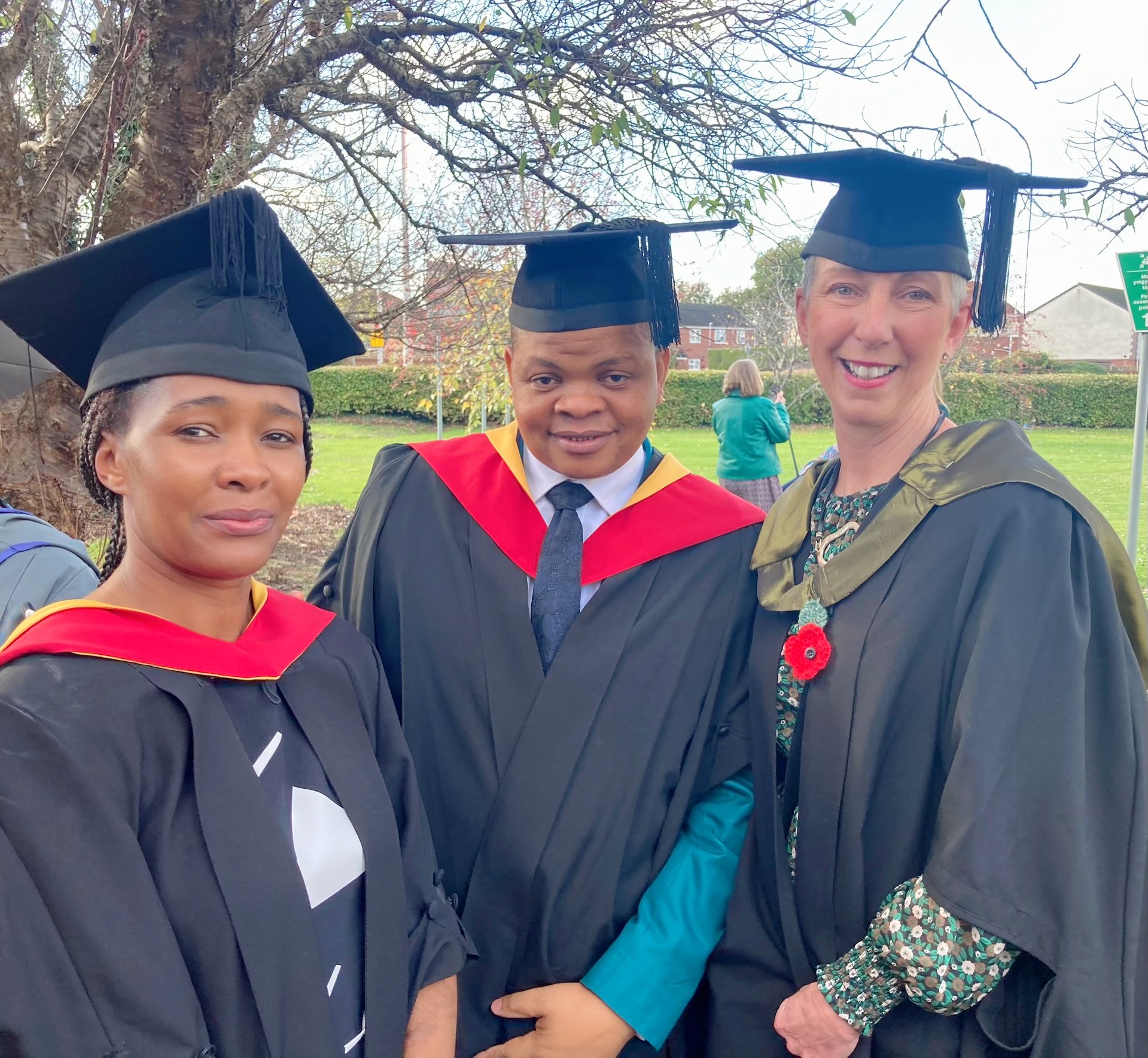 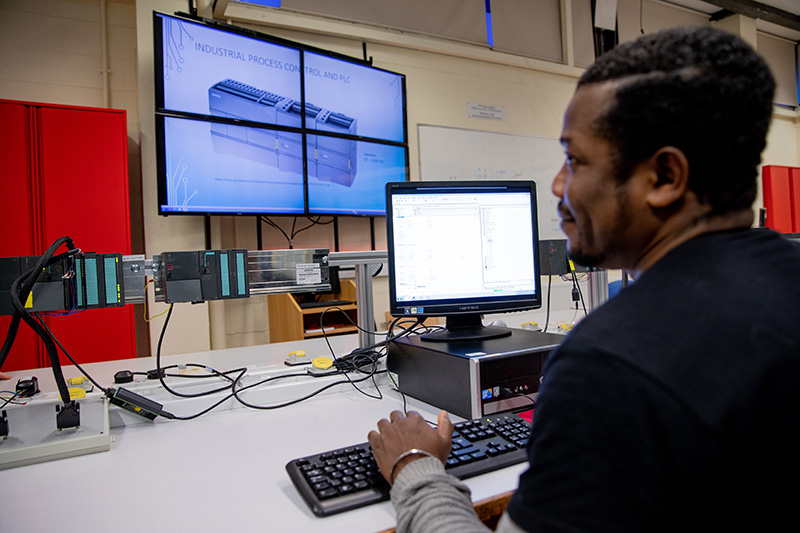