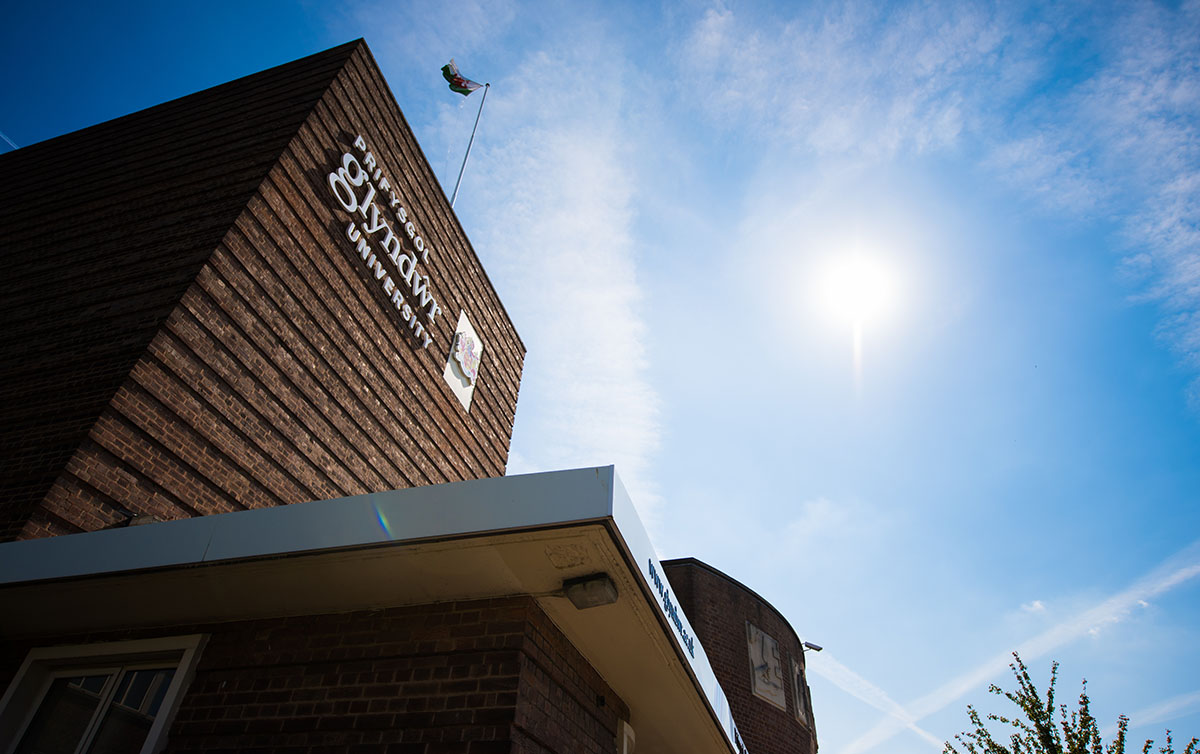 Research by two Wrexham Glyndwr University academics for a leading alcohol charity has highlighted how easy it remains for underage drinkers to buy alcohol online.

The research – by Glyndwr’s Professor of Computing Futures Vic Grout and Computer Science Programme Leader Jessica Muirhead – has been published by Alcohol Change.

Professor Grout said: “Current measures are pretty ineffective – it is trivially easy for someone underage to buy alcohol online.

“The current measures are largely based on trust on some level or other.  Other ‘safeguards’ such as credit cards, etc. are too easy to get round.  Also there’s no consistency in how age verification is applied and it’s not even clear from the legislation what should be happening.”

And Jessica Muirhead – who has designed websites and systems for a number of household names, including some which sold age-restricted or controlled products – said that one of the areas which caused her concern was the wide range of ways modern young people – who are often highly technologically literate – could bypass controls.

She said: “It was not surprising that current measures are so poor, as this has been reported in the mainstream media over the last few years.

“The largest surprise was the range of methods that could be used to circumvent the measures, and the lack of accountability placed on retailers, particularly where delivery apps are involved. As a society we place a huge emphasis on preventing physical sales - such as Challenge 25 in supermarkets and pubs, where people can expect to be challenged where they look under 25 - yet online is often overlooked, even with younger people being fully immersed in continuously connected digital technologies.”

In their report, the researchers note that any system which requires age verification on delivery at an address is ‘inherently ineffective’ – with delivery drivers often on zero-hours contracts and working to tight schedules, studies have shown a ‘compliance rate’ of 50 per cent of checks – and these are in situations where the contents of any package are clear.

They are now calling for changes to the legislation covering age verification – and have suggested ways in which current technology could be adapted to improve the issue.

Professor Grout added: “The law must be made clearer in terms of where the responsibility lies for age verification – though hopefully this should not take place on delivery - because we know that doesn’t work.

“Then, there needs to be a political will to insist that online verification has to be robust.  There are some current technologies that could work and we suggest others in our report, such as looking closer at ‘baskets’ of items – such as supermarket shops - and strengthening the role of banks in authentication.”

And Jessica added:  “Many of our participants during the workshops we ran when compiling this report considered online alcohol sales to under-18s to be a social issue. However, we have also proposed ways that existing technologies can be applied in novel ways to reduce the underage sales that are currently unchecked.

“Whatever the ‘new normal’ becomes for us all as retail habits change after recent events, our report suggests technological changes that will help reduce underage access to alcohol using iterative improvements to existing technologies.”

The researchers have written a blog examining their findings, which can be seen on the Alcohol Change website here.

Andrew Misell, Director for Wales at Alcohol Change UK, said: "It's clear that the current methods for preventing under-18s from buying alcohol online are significantly flawed and more effective safeguards need to be put in place.

“This research helps to highlight the issues and offers some sensible solutions to strengthen the age verification systems and the rules that support them." 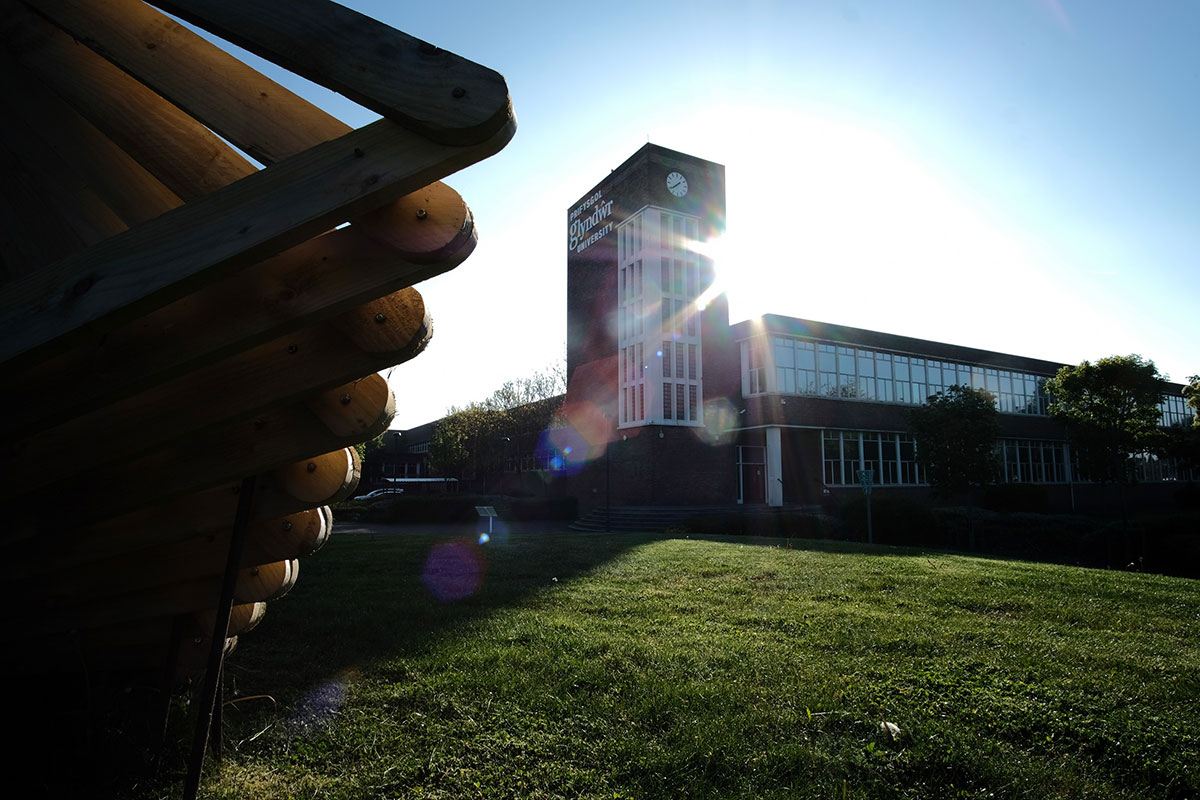