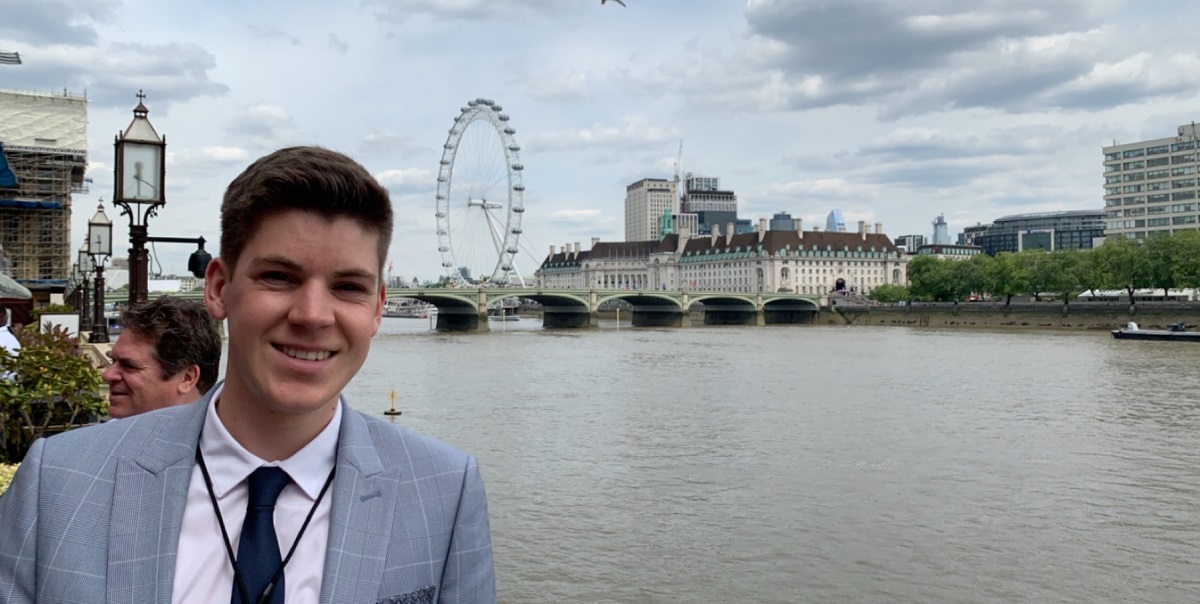 A placement with a prisoner support charity fitted so well for a Wrexham Glyndwr University Social Work student that he not only secured a job at its end – but also a national award.

Jamie Dixon, from Penyffordd, initially embarked on the placement with PACT – the Prison Advice Care Trust – as part of his studies at on Glyndwr’s BA (Hons) Social Work course.  During his 80-day placement, he worked with the Trust and prisoners at HMP Berwyn, preparing the prisoners for the day they were released and helping them to return to life outside the prison.

Jamie said: “The trust work with people who are about to be released from prison, to find out what help they need, and then they meet them as they leave.

“I was one of the people who would meet people as they left, and then would help them sort out housing, benefits, food, liaison with council departments – and things like that. The charity actually works out of the probation office in Wrexham – a lot of my time was spent in there.”

Following his placement, Jamie was contacted by the charity and told he was one of a select group of people from up and down the UK who had been selected to receive a volunteering award. Jamie and the other volunteers were asked to come to a special presentation at the House of Lords – as part of an event celebrating PACT’s 120th year helping people.

He said: “After I heard I had been put forward for the award, my dad and I were invited down to the Houses of Parliament, where the ceremony was being held.

“It was pretty interesting actually – we went down there the day Theresa May resigned, and that was fascinating to watch in the House of Commons. Seeing those processes in Parliament is not something everyone gets to see.

“We were each given an award by David Gauke – the then Justice Secretary – and it was great to be recognised for the work I had done. PACT is a big charity, and out of all the people in the country they could have given an award to, they picked just thirteen of us.”

Jamie is now working part time while he completes his studies at Glyndwr – and is looking forward to applying his degree once he graduates and finding a career in social work.

He added: “After the placement and the awards, I actually ended up getting a job with PACT – once again, working with prisoners from HMP Berwyn.

“That’s the kind of arena I’d like to work in once I graduate. My mum is a social worker, and coming to Glyndwr to study to become one myself seemed the next logical step for me.

“I like working with people and helping them – and this is the best way for me to do that.”

Senior lecturer in Social Work at Wrexham Glyndwr University, Liz Lefroy, said: “Each Social Work student at Glyndwr is expected to apply the skills they learn with us on a placement.

“Jamie is a conscientious student who performed exceptionally well on his second year placement. He was given a challenging opportunity, and he rose to that challenge. We are proud of what he has achieved.

“His final year of study will provide him with another chance to develop his skills and understanding on placement.

“We work hard with our partner organisations: Wrexham, Flintshire and Denbighshire Councils, to provide students with placements which enable them to grow into the social work role, and this turned out to be a particularly good fit.” 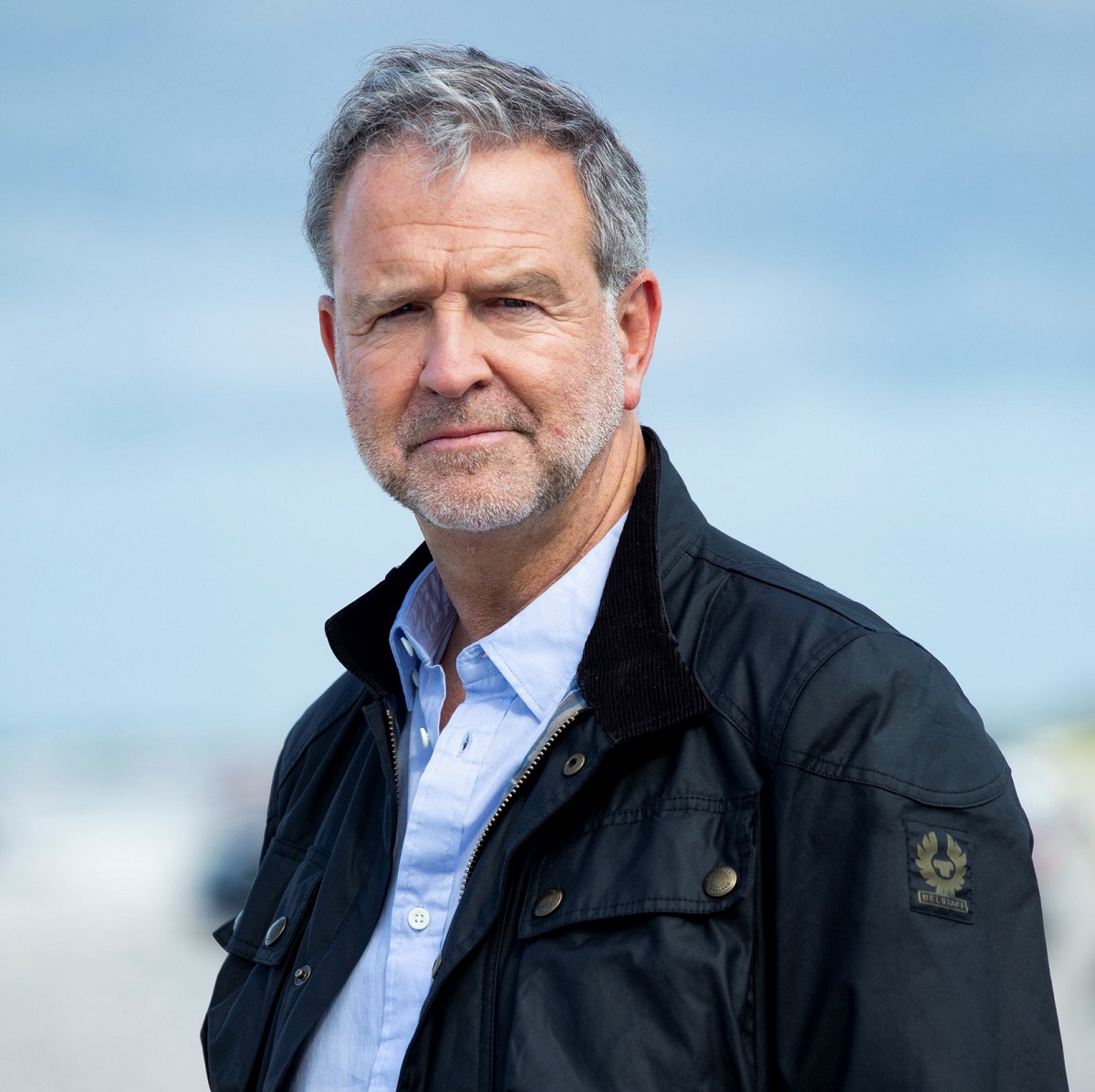