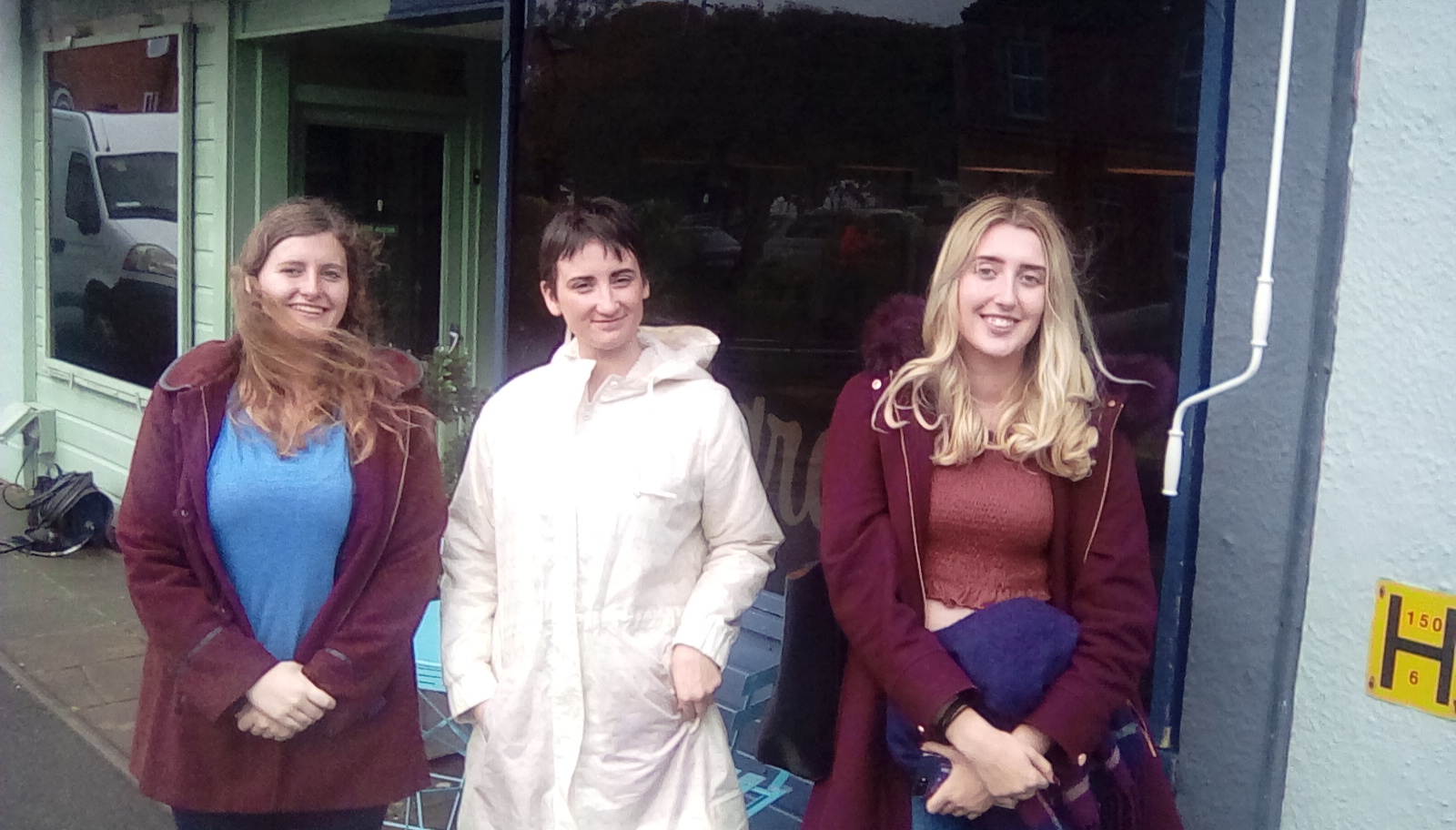 Students from Glyndŵr University enjoyed a fascinating glimpse behind the scenes at a long-running TV drama.

A group of second year BA (Hons) Theatre, Television and Performance students visited the set of S4C drama Rownd a Rownd – and also had the chance to appear as extras.

Producer Cliff Jones and actor Huw Garmon ­– who is also a senior lecturer at Glyndŵr – took the students on a tour of the show’s main set in Menai Bridge, Anglesey and the sound and video facilities at production company Rondo Media near Caernarfon.

While on-set the students watched rehearsals and shooting, as well as having the chance to observe and quiz director Rhian Mair and the production team at work behind the scenes.

Rownd a Rownd started 24 years ago as a children’s drama following the lives of youngsters on a paper round, airing two 15-minute episodes a week.  The show is now aimed at all age groups and is one the highest-rated shows on S4C.

Episodes are currently being shot almost a year in advance of broadcast, and Cliff Jones outlined the show’s meticulous storyline, scripting and production processes during the visit.

The students also saw the state-of-art editing and dubbing facilities at production company Rondo Media, which is based near Caernarfon.

Esme Snallnow, 29, from Chirk, combines her studies with performing and her company Punk Steam Productions, which recently staged Acrophobia – a 1940s detective story with a twist - and is now working on a film version.

Of the course visit, she said: “It was really informative and great to meet all the people on Rownd a Rownd – and also to observe how it all works behind the scenes and be an extra in a really nice environment.

The visit was also very useful for student Keith Parry, from Ellesmere, as he looks to pursue a career both behind and in front of the cameras as a producer and director, as well as taking on walk-on roles.

“It was insightful. I know what direction I want to take now,” he said.

Huw Garmon, who is also known for his roles in Pobol y Cwm and the Oscar-nominated film Hedd Wyn, said: “It’s impossible to recreate that type of intensity and atmosphere in a classroom and it’s souseful for students to go to a professional studio.”

“It’s great that students are getting the chance not only to be educated by someone who is working in the industry, but also his influence enables them to be able to spend a whole day on a professional TV set,” she said.

“We’re quite different as a degree course in that we offer TV teaching courses. There’s not a lot of degree courses which offer that and I think it’s something that attracts students.” 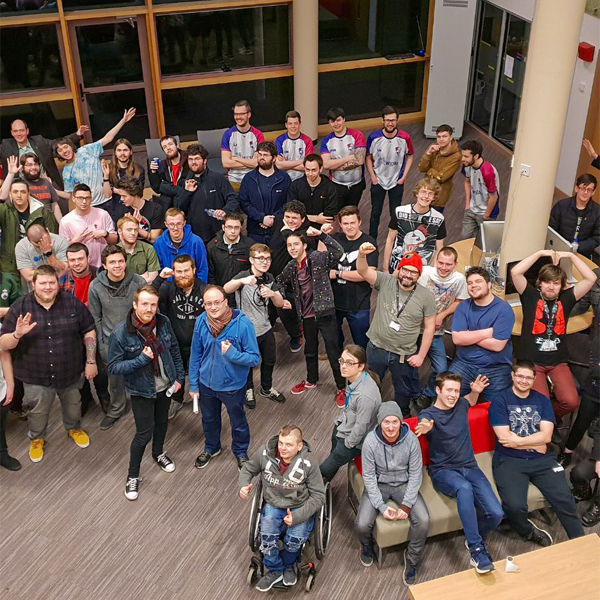 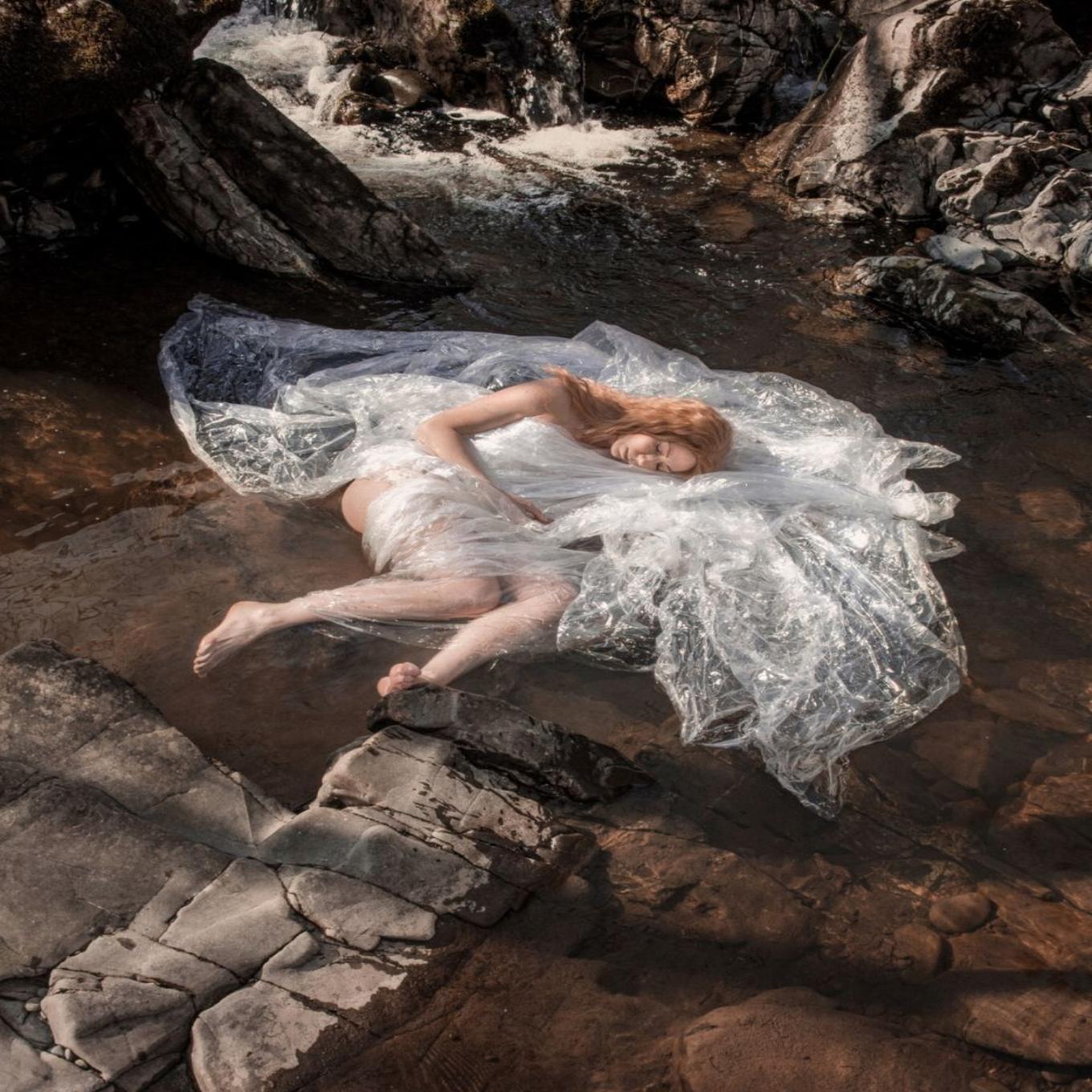 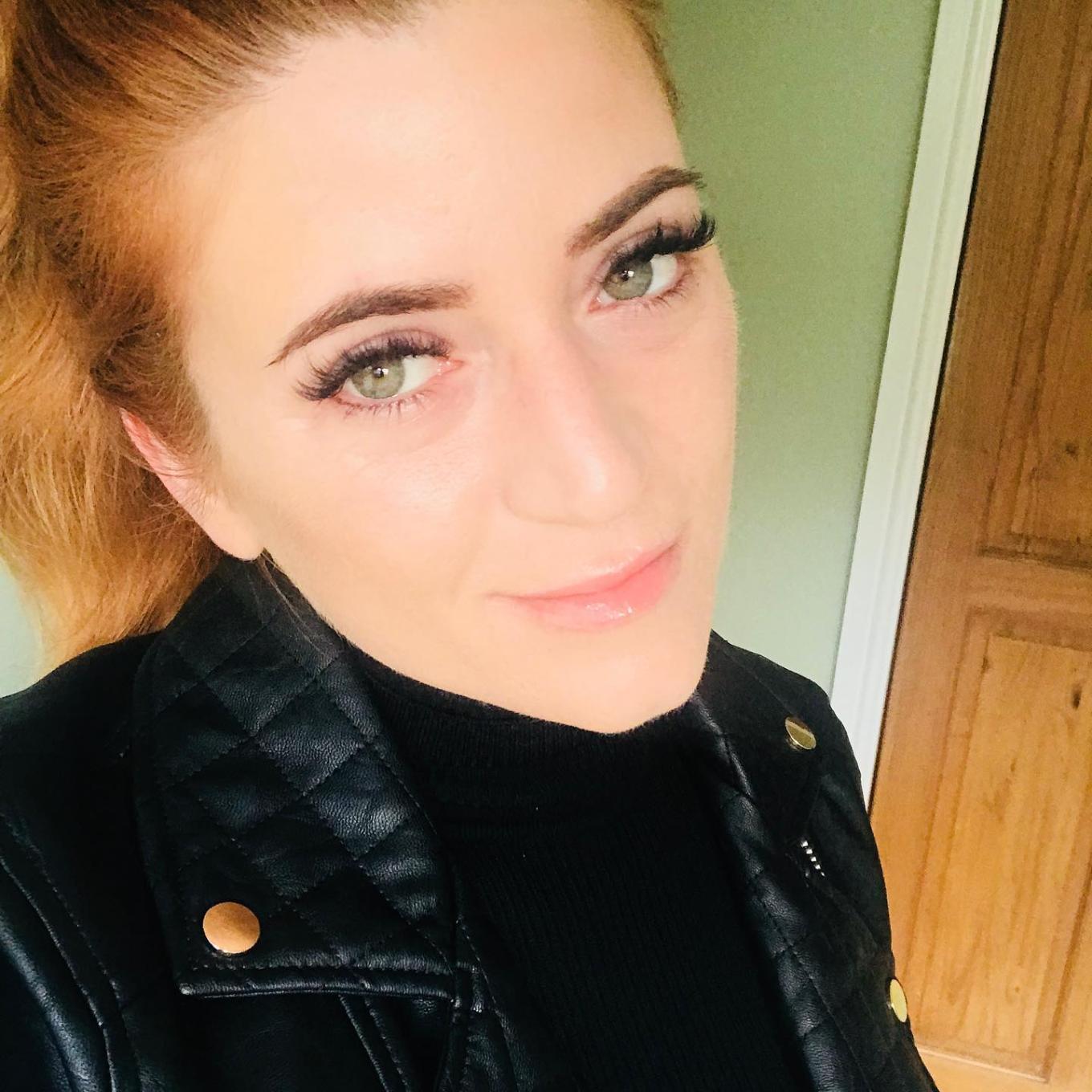