The team undertaking the review will be

Dr Wulf Livingston  and Professor Iolo Madoc-Jones  are leading on a  Welsh Government-funded research study with colleagues from  Figure 8 Consultancy (Dundee, Scotland) and University of South Wales to evaluate the impact of The Public Health (Minimum Price for Alcohol) (Wales) Act 2018 on the consumption of alcohol in Wales. The Act introduced a minimum price for the sale and supply of alcohol in Wales. It was intended to reduce alcohol-related harm, including alcohol-related hospital admissions and alcohol-related deaths amongst hazardous and harmful drinkers, who tend to consume greater quantities of low-cost and high-alcohol content products. It is intended to also reduce alcohol-related harm and alcohol-related related deaths  amongst the general population. The aim of this four year study is to explore the extent to which these aims have been achieved. This includes the impact of the minimum price for alcohol legislation on specific populations who drink at hazardous and harmful levels.

Professor Iolo Madoc-Jones and Louise Blundy are currently engaged in a project for Wrexham’s Community Safety Partnership. The 6 month study evaluates a range of interventions being implemented in Wrexham, which share a common aim of improving the safety (and perceptions of safety) of people in public spaces in Wrexham; and especially women and girls. 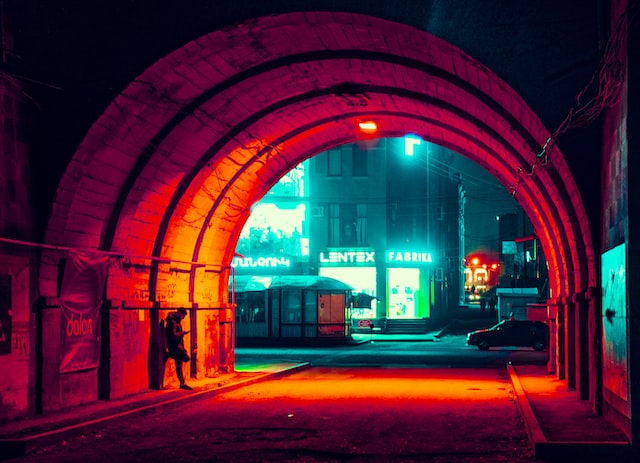 Professor Iolo Madoc-Jones is following on from previous work on prison leavers by collaborating with colleagues from The University of Glasgow and Cardiff University on a Randomised Controlled Trial, funded by the National Institute of Health and Care Research (NIHR). Those leaving prison are at high risk of homelessness, with wider implications on the economy, e.g. the estimated average yearly cost of one case of rough sleeping is £20,128.

Critical Time Interventions (CTI) intend to support those most in need, helping homeless people stabilise their housing situation by offering housing quickly without conditions. It is believed this type of service works best, but there has been no study evaluating this. This study will pilot a Randomised Controlled Trial in prisons in England and Wales to investigate if CTIs are effective.

The pilot will involve a process and economic evaluation with people from four prisons. Half of the participants will be allocated to the housing-led CTI condition, and the other half will continue with the support usually provided by prisons, probation, or local authorities. The team will follow up and check in with participants up to four times over the year after the initial study.

Understanding the Accommodation Landscape for Women with complex needs who are in, or at risk of entering the Criminal Justice System in Wales

Glyndwr University and Llamau, a charity supporting young vulnerable people and women who are experiencing homelessness, will be collaborating on a scoping exercise exploring the housing needs of women involved in the Welsh Criminal Justice System. This will involve analysing existing housing provision and accommodation needs, and exploring the availability and access issues surrounding housing first projects for women in Wales.

The minority of prisoners are women who usually present as vulnerable, with a range of complex needs distinct from men who commit crime, as well as a likelihood of having been abused. Intimate Partner Violence has been found to be the leading cause of women’s homelessness (Yakubovich, 2021); accessing housing for refuge on fleeing partner violence can be difficult when there is still a risk of harm.

The Corston Report (2007) suggested that prisons are designed primarily for heterosexual cisgender men and do not meet the needs of women. This research will scope out what is currently available via stakeholder surveys and interviews and be written up as a report and shared amongst the appropriate agencies.

Projects currently being scoped by members of the Institute include a study into missing people; health in prisons; and the transport barriers faced by older people in Wrexham.

Please contact one of the team for more information on any of these projects, or if you are interested in getting involved.