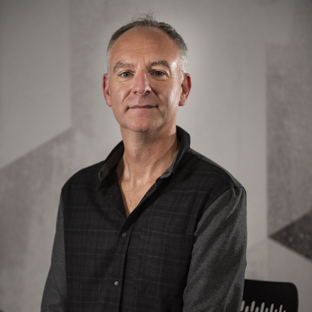 After completing his undergraduate degree at Liverpool John Moores University, Andrew worked for the Ministry of Defence (MOD) as an avionic technician, fault-finding and repairing aircraft electronics to component level, and then as an Automatic Test Equipment (ATE) test programme development engineer, designing and programming test algorithms to confirm the serviceability and flight worthiness of aircraft electronics. It was here that Andrew began mentoring apprentices and discovered his passion for teaching.
In 2008 Andrew left the MOD and became a lecturer at Coleg Cambria where he became programme leader for the BTEC extended diploma in engineering.
Andrew joined Wrexham Glyndwr University in 2015 and is currently the programme leader for BEng Electrical and Electronic Engineering.

Andrew is currently studying for a PhD in the field of minimising power losses in semiconductor devices.