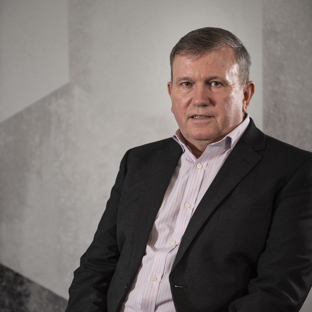 Originally trained as an Electrical Engineer, Colin changed career and has worked for the majority of his working life in various roles on both sides of a mixing desk. As a musician, he played bass and sang in numerous bands and also worked in a solo capacity. Always intrigued by the technology the bands were using, another career sidestep occurred when he invested in a sound system and started working for bands as an Engineer. This venture expanded to include a studio to record the bands that he was working with.

In the mid 90’s Colin had the opportunity to train academically on a degree in Sound Technology at The Liverpool Institute of Performing Arts. Upon graduation, Colin came to Glyndŵr and helped to build the facilities and subject area. Colin is the Programme Leader for Sound Technology and specialises in live systems, studio design and studio recording. He is a full member of the Audio Engineering Society.