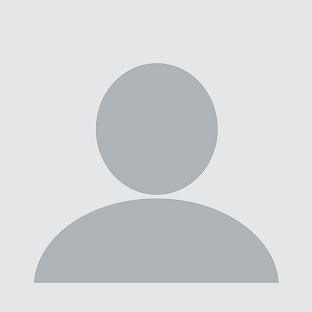 Huw is currently sharing his time lecturing on the Theatre, Television and Performance course at Wrexham Glyndŵr University, with performing a role in the Welsh language series, 'Rownd a Rownd.

He says of the experience: "Although I've kept in touch with the industry since being at Wrexham Glyndŵr University, going back into acting with this level of intensity, in such a high profile series, has reminded me of many of the challenges, as well as the joys, of working as a professional actor."

Huw moved to Llandudno two and a half years ago, with his wife and three children, and will continue to lecture part-time at Wrexham Glyndŵr University alongside his new TV role.