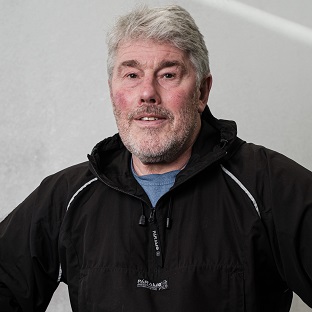 Jonathan is Programme Leader for BSc Sport Coaching for Participation and Performance Development, and Lecturer for the BSc Sport, Health and Performance Science, BSc Football Coaching and the Performance Specialist, where his main areas of focus are sports coaching pedagogy, alongside sport conditioning and training.

After serving seven years with the Royal Marines, Jonathan gained a wide range of experience employed across several industry sectors including sport, fitness and recreation, training and security. This included setting up and managing his own fitness club business 1989 – 2003. After selling the business, he returned to higher education as a mature student studying BSc (Hons) Sports Science 2004-7. On completion, he continued to coach and provide sport science support for recreational athletes participating in challenging events.

Jonathan is a Black belt 5th Dan in Ju Jutsu and has coached Ju Jutsu worldwide. He has been an active triathlete since 1984, completing six Ironman distance events including IM New Zealand.

Performance development and training for challenging and hostile environments.