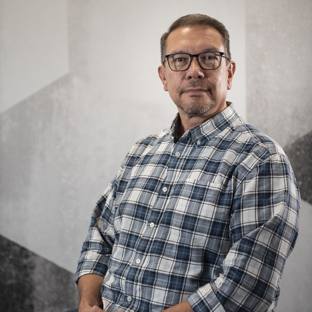 Following a lengthy career in engineering, Julian returned to Wrexham Glyndŵr University in 2006 as a full-time student on the BSc (Hons) Sport & Exercise Sciences course. Following his graduation with a 1st class degree in 2009, Julian spent the following six years employed as a Player Development Officer for the Welsh Rugby Union, covering North East Wales and as a sessional lecturer here at Glyndŵr. In 2014 he completed his postgraduate degree with a Masters in Research, and more recently became a Fellow of the Higher Education Academy.

Research interests include athlete confidence, with an emphasis towards vicarious experience and sport-confidence, relative age and its effect on young performers, and the establishment of normative performance profiles in team sports. Teaching and learning factors highly in Julian’s agenda, and he is currently responsible for best practice initiatives within the sports academic team.

Whilst continuing to support rugby clubs within the North East of Wales on a voluntary basis, Julian is also an active cyclist and participates in many cycling sportives across the country.

Fellow of the Higher Education Academy