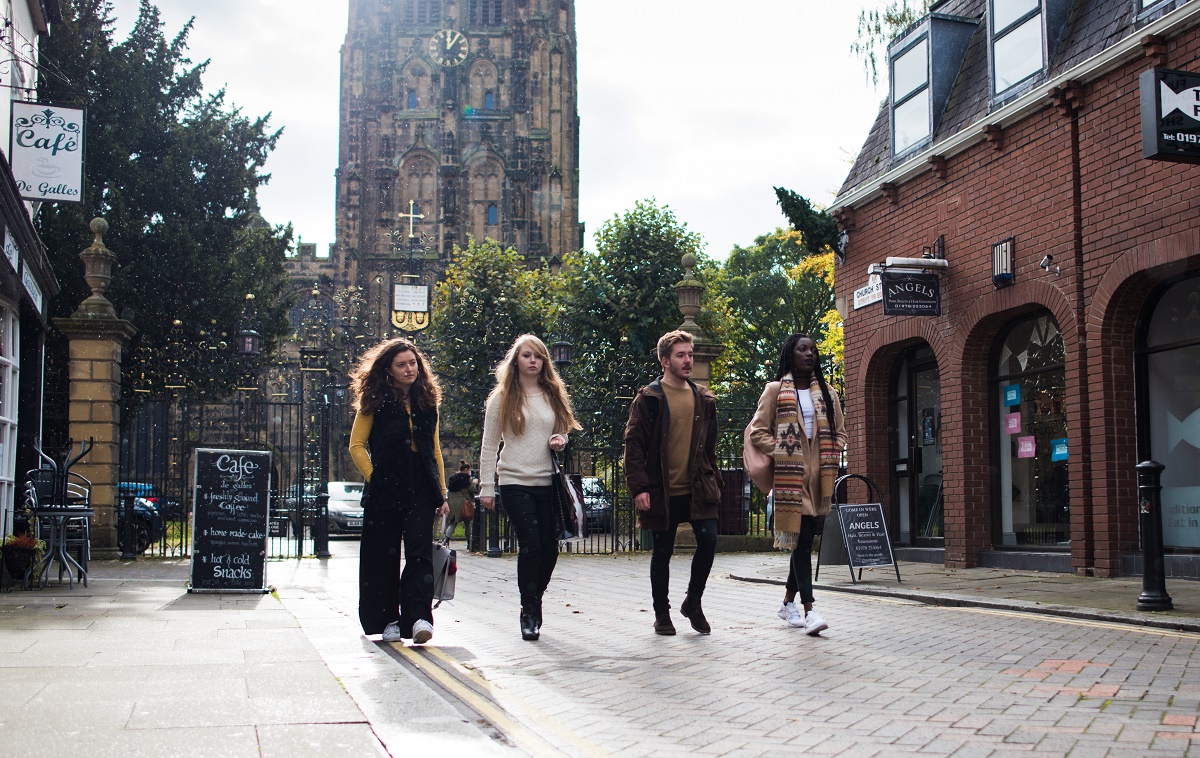 If you choose to study at Wrexham Glyndŵr University then you will have the best of both worlds – city life and the great outdoors.

You'll find us conveniently situated on the Wales-England border, perfectly placed for easy access to the nearby cities of Chester, Liverpool and Manchester to the East, the rugged beauty of Snowdonia to the West, and great beaches along the stunning coastline to the North.

Wrexham itself is steeped in heritage, with beautiful scenery and numerous historical sites, as well as a bustling town centre with great shopping, a thriving culture and entertainment scene, and buzzing nightlife. Not bad for a small market town.

What's more, it's a really easy place to get to. Located just off the A483, we have excellent links to all major road routes in the North West, as well as an extensive bus network across North Wales, North West England and the Midlands.

Wrexham also has great railway connections, with two main stations that run direct services to Chester, Holyhead and the North Wales Coast, Shrewsbury, Birmingham and Cardiff. You can also be in London in just over two and a half hours, Edinburgh in just over four, and Dublin in under six.

You might too have seen Wrexham featured in the news recently, thanks to the successful takeover of Wrexham A.F.C. by celebrities Ryan Reynolds and Rob McElhenney. The Club also happens to be close by the University's main campus, so you never know you might spot a famous face or two around! Even more coincidently, Wrexham has mysteriously been given it's own Hollywood-style sign to help put it on the map. With so much going on and so much to see and do, there really is no better time to be here. 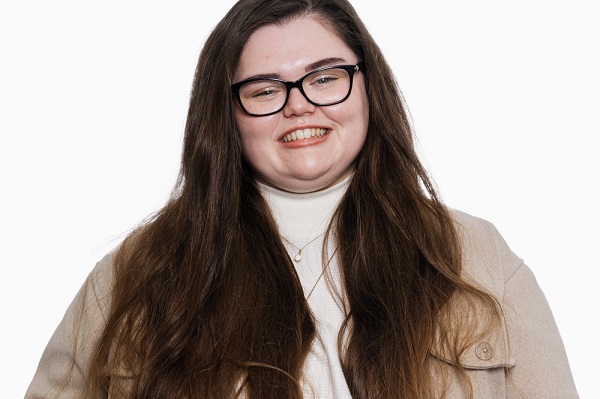 “One benefit to Wrexham Glyndwr University is that you have the best of both worlds - you have the countryside nearby and you also have the town itself.” 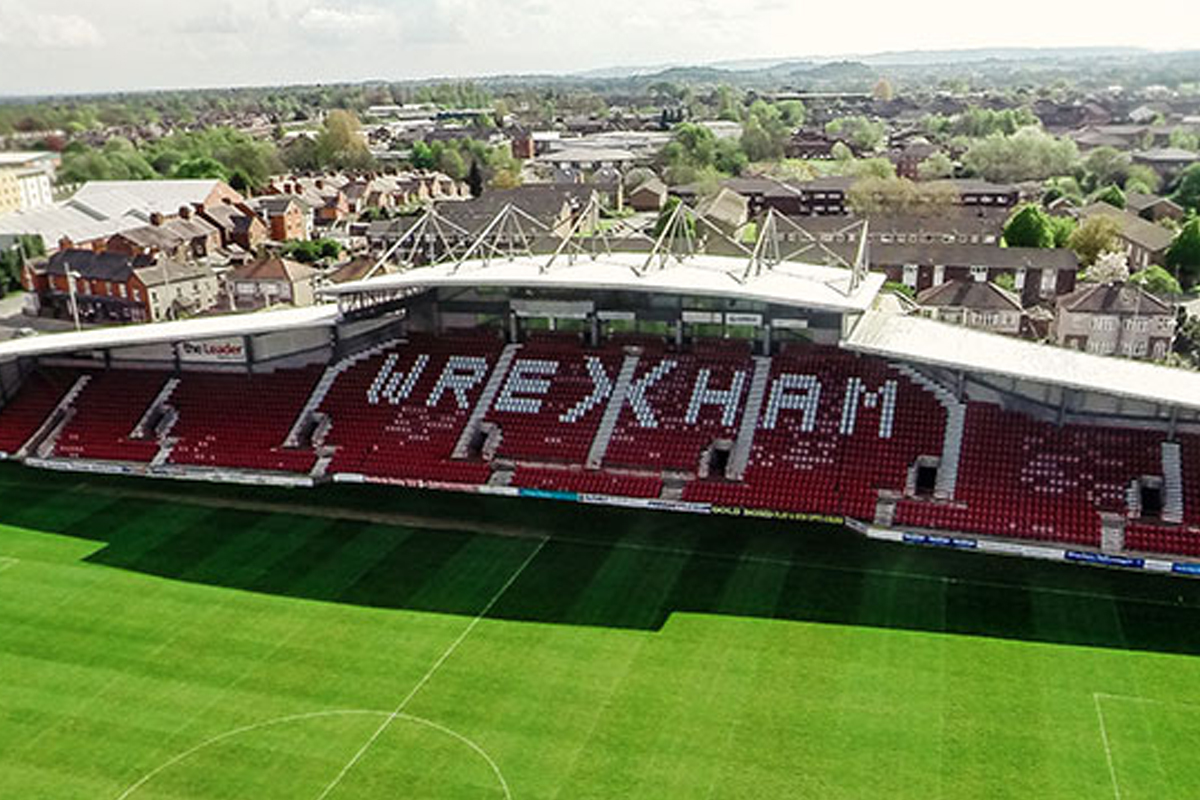 Watching, playing, cheering from the sidelines - there's a wealth of sport for you to get involved with locally.

There's loads to explore, whether you're staying in Wrexham or venturing further afield. 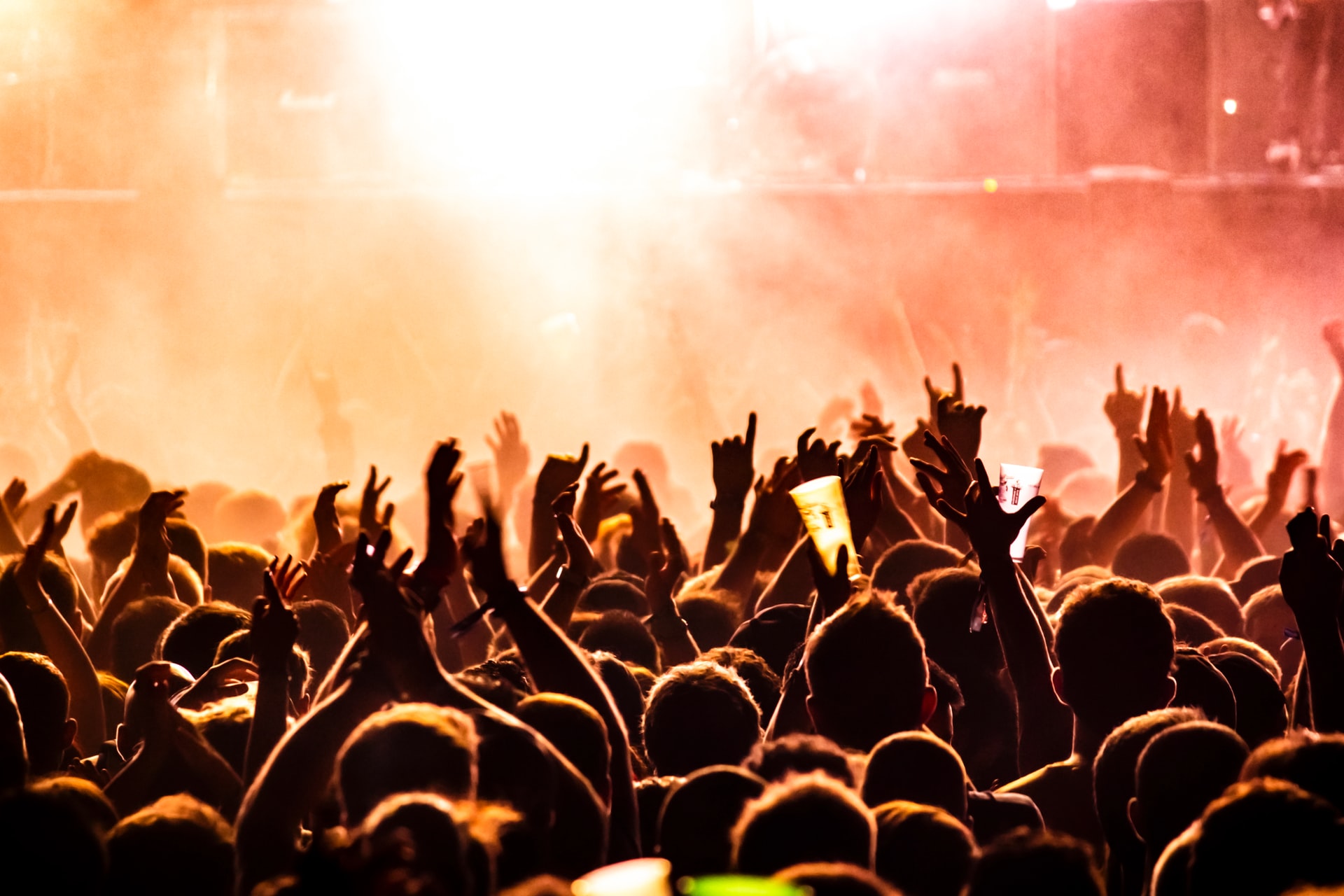 From vibrant nightlife to live music and theatre, there's plenty to keep you entertained.

Want to know just how close we are? 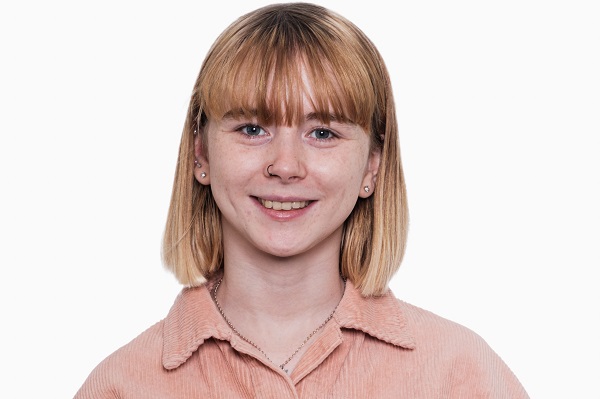 “I chose to study in Wrexham because here, it’s a little bit more lively than where I’m from – more shopping, more places to go out. But I am still close to home, so when I want a change of scenery, I can just hop on a train and go walking in the mountains.”