The Sustainability Action Group hold a register of projects, devised in conjunction with the Carbon Management Plan to ensure energy conversation practices and measures will be implemented to reduce our Carbon Footprint and conserve environmental resources.

The University’s energy team is active around the campus, carrying out specific projects and monitoring our use of energy in all areas.

Our events & projects are designed to get everyone thinking about energy, sustainability and carbon reduction. We also celebrate Fairtrade Fortnight and are right behind the Fairtrade message, simple shopping choices enabling farmers to obtain better deals, allowing them to make their own decisions and control their own futures, leading a dignified life.

Below is a list of ongoing projects as well as those which have been completed and which are already making a difference. 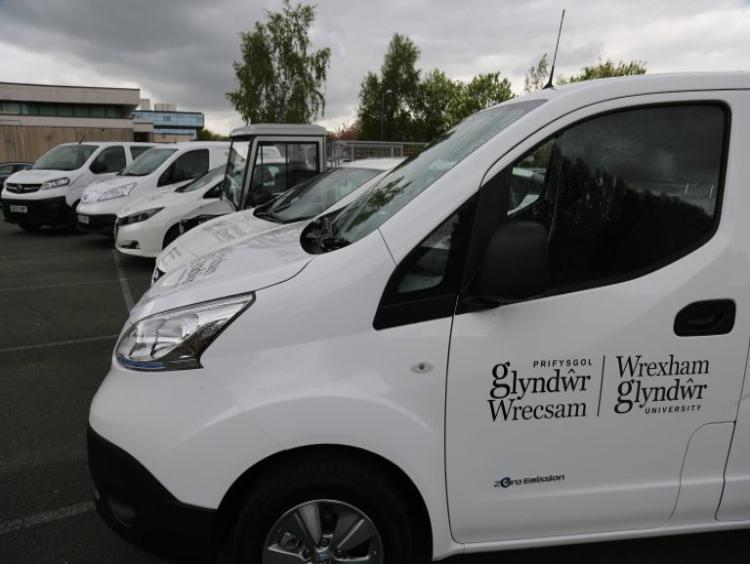 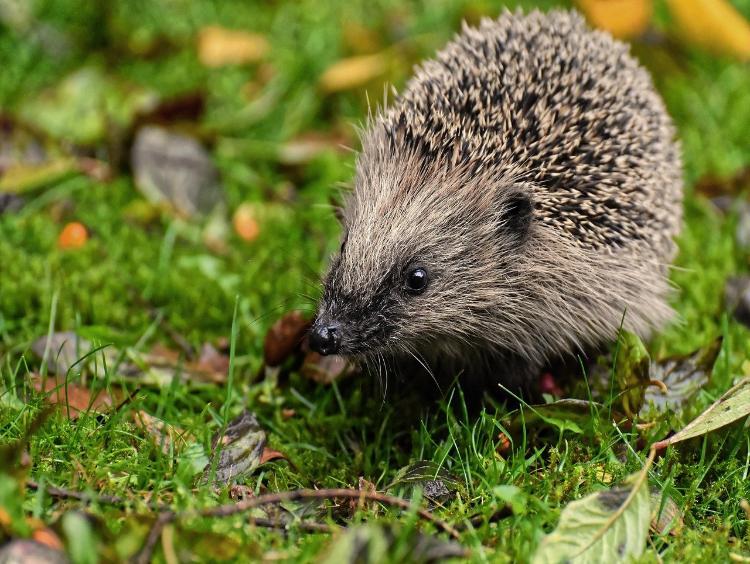 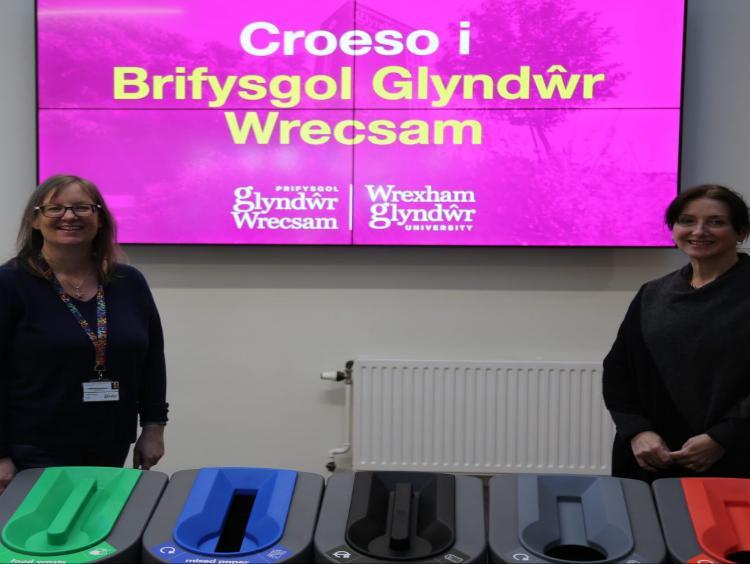